Top Tips
The Best Spots for Co-Working in Milan
What to do in Milan: January 2020
A Guide to Sales in Italy: Best Deals,...
The Best Places for a Quick Gym Session...
The Best Locations for Dinner and Dance in...
Michelin-Starred Restaurants in Milan 2020
Where to Eat Risotto alla Milanese in Milan
Food and Culture, Museums with Restaurant in Milan
Shop and Eat: the Best All-in-one Spots in...
Outdoor Happy Hour in Milan
Annual Events

The entrance of Auschwitz

Europe – on 27 January 1945  soldiers of the Red Army opened the gates of Auschwitz and freed prisoners who survived the extermination in the Nazi camp. The allied entered Auschwitz-Birkenau camp, discovered and revealed to the world one of the most dreadful happenings in the history of the human race: the Shoah. Since the beginning, 6 million Jews were deported and killed.
In Italy, the Italian Republic established the International Holocaust Remembrance Day, with a law introduced on 20 July 2000 featuring in its first article 27 January as a symbolic date to remember the Shoah, racial laws, the persecution of Italian Jew citizens, imprisonment, deportation and to celebrate those who sacrificed their lives to save or protect other people.
On this occasion, years after the liberation of Auschwitz and to the end of the Shoah, the city of Milan organises ceremonies, public initiatives, meetings, lessons and unique chances for reflection, as well as special visits to museums and memorials.

What to do on International Holocaust Remembrance Day in Milan:

1. Visit the Shoah Memorial in Milan 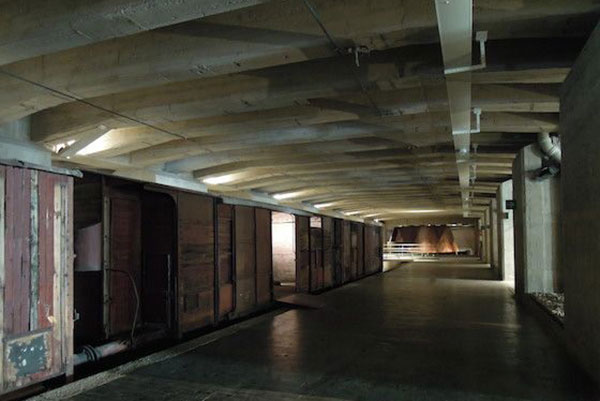 The Shoah Memorial, built in 2013 underneath Centrale railway station offers one of the best proofs of Shoah in Milan. Featuring an accurate selection of historical documents, images, the ‘Wall of Names’ retracing the identity of the deportee ones and hosting the well-known Binario 21 (track 21) from which Jews started their deportation journey towards Auschwitz-Birkenau or Bergen-Belsen.

Guided tours to the memorial carried out by volunteer guides are available for free.

>> Read more on info and reservations

2. A stroll in search of the Pietre d’Inciampo 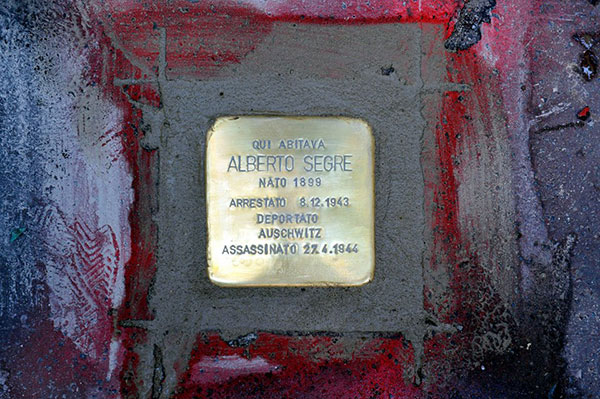 ‘Pietre d’Inciampo’ (literally Stolperstein) is a new project powered by Milan’s municipality and introduced in January 2017 targeted at remembering six Milanese Jewish citizens who were deported and died during the Shoah. Little brass-covered stones featuring names, birth, deportation and death dates are located in front of their owner’s houses to help create a new memory itinerary.
The first stone has been dedicated to Alberto Segre and is located in corso Magenta 55 (Magenta district). The idea by Milan’s municipality aims to set from 12 to 24 stones for the next 5 years, which will start with Gianluigi Banfi (via dei Chiostri 2), Adele Basevi Lombroso (via Vespri Siciliani, 71), Dante Coen (via Plinio, 20), Melchiorre De Giuli (via Milazzo, 4), Giuseppe Lenzi (via Spontini, 8).

>> Learn more on the initiative (only in Italian) 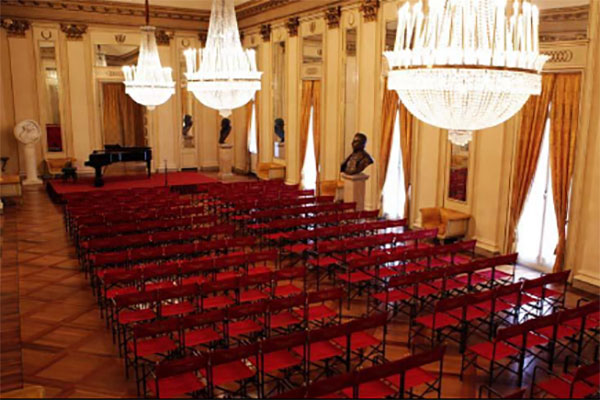 The Milanese temple of music, ballet and drama is home to a not-to-be-missed concert of the season, featuring a commemorative concert of classical music of the Shoah period.

The concert is free of charge.