Now that you know about some of Milan’s skyscrapers, go on reading to learn more 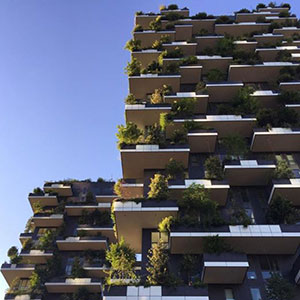 These are among the most characteristic residential towers in Milan, one 118-meters-tall and the other 78-meters-tall, built with the aim of requalifying the historical Isola District and projected to provide each balcony with a luxuriant vegetation to grant a low environmental impact. Based on Stefano Boeri‘s project, they are so characteristic to win the International Highrise Award, the international competition for the Most Good-looking Skyscraper in the World. Because of its residential use, visits are not allowed but its surrounding area close to Gae Aulenti Square is worth a visit. 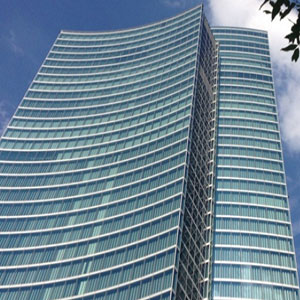 Resulting from an international contest announced by Regione Lombardia won by the group composed of constructors Pei Cobb Freed & Partners from New York and Milanese Caputo Partnership e Sistema Duemila, Palazzo Lombardia is located just a stone’s throw from Porta Nuova District, Milan’s rising area.
162-meters-tall, from 2011 its inauguration year, it is seat of Regional Committee, as its name may remind, and it’s considered one of the buildings with the most suggestive view over Milan. Its panoramic 39th story is visible freely and without reservation on Sunday during special initiatives by Milan’s municipality…a unique experience for Milanese and tourists.
Every Sunday, open 10am-6pm 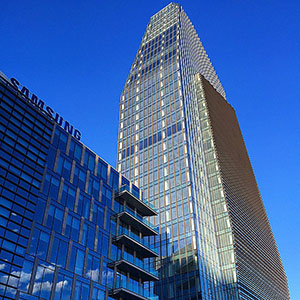 Its name “Diamante” is owed to its multifaceted central shape, surrounded by lower buildings that recall the gem’s structure. This skyscraper, considered Italy’s tallest building made of iron, was projected by architect Lee Polisano, belonging to the American Kohn Petersen Fox Company and is located in the emerging area of Porta Nuova, a few steps away from the UniCredit Building. Its inner and outer spaces were designed to respect the environment, aiming to give birth to a new sustainable concept of elegance and innovation and exclusively host offices that prevent external visitors to admire the panorama from its glass walls. But don’t panic! The surrounding area displays pedestrian paths, featuring facilities that are worth a visit…

Here are other upcoming skyscrapers in the city