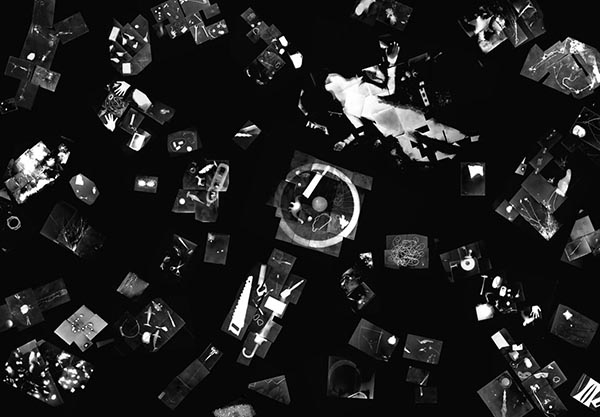 Last days to discover the large retrospective focused on Italian art of the past fifteen years, with works by ten award-winning artists of the Premio Furla. The Growing Roots exhibition features a meld of antique, modern and post-modern medium including paintings, sculpture, installations, videos, performances and drawings. At Palazzo Reale, Appartamento di Riserva, until 12 April 2015.

2. MiArt, Between Past and Present 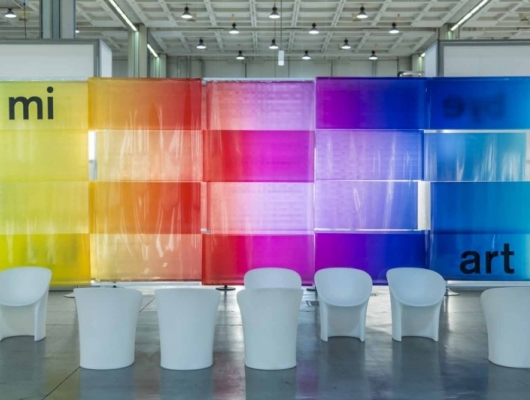 The International Fair of Modern and Contemporary Art is back at Fieramilanocity (Pad. 3, Gate 5): Miart 2015 is divided into different sections – Established, Emergent, THENow and Object. The event will be further enriched by a rich programme of events, talks, conferences and debates. Until 12 April 2015. 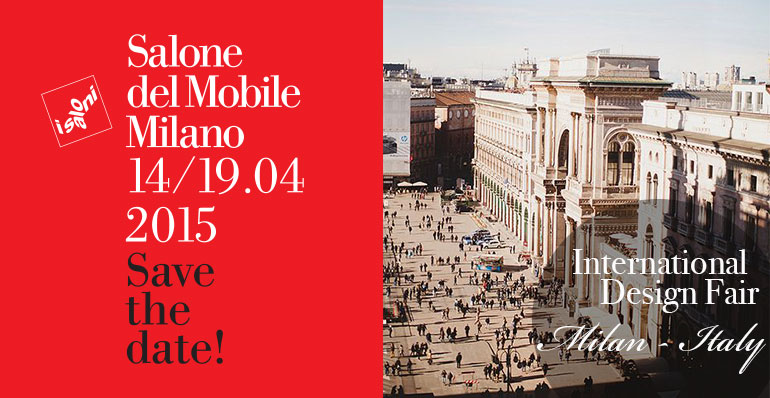 The city’s annual ‘design week’ is the biggest and most important event in Milan, eagerly awaited by the Milanese and attended by visitors from all over the world. Salone Internazionale del Mobile is the global benchmark for the home furnishing sector. The rich events calendar include both the Design Fair, I Saloni, and other side events, all featured in the official calendar by Fuorisalone.

>> Read about this year’s edition 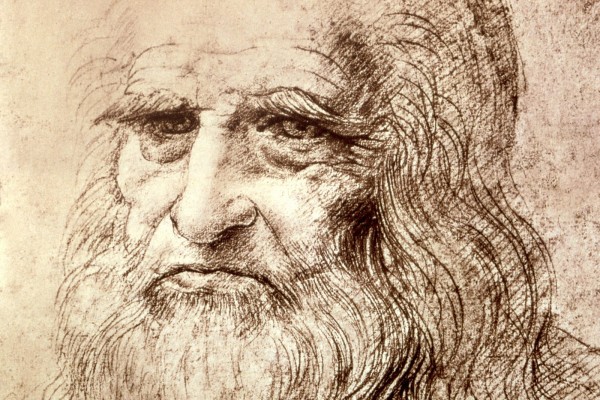 The largest exhibition dedicated to artist and scientist Leonardo da Vinci ever organized in Italy opens this month. Twelve sections highlight several of the Tuscan genius’s central themes: the correlation between drawing, painting and sculpture, a comparison with ancient works and an orientation towards utopian projects and mechanical automation. Starting from 15 April 2015. 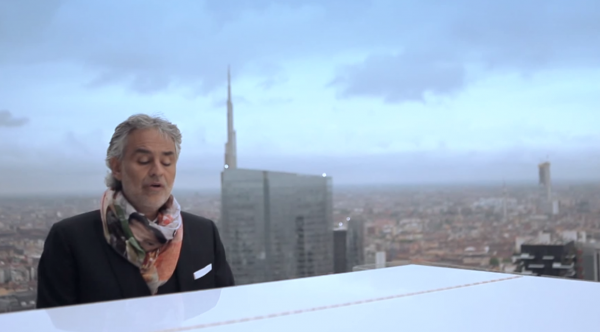 Celebrations marking the opening of the Universal Exposition will kick off  with two unmissable appointments: 30 April 2015, at 5.30pm, Special Ambassador, Giorgio Armani, the king of Italian style and Made-in-Italy excellence, will honour the city of Milan with an explosive fashion show celebrating the 40th year anniversary of his fashion empire; at 9pm, Extraordinary Ambassador Andrea Bocelli, together with other important international guests, is set to headline a truly memorable concert.


Browse all this month’s events