March is about to end with its hot dates (check them here), but even in April, whether it’s discovering the events celebrating music or visiting an exhibition, Where® brings you this month’s unmissable dates.
>> Or you can check the full calendar of events in Milan

29 March 2018 – 1 July 2018
The public can enjoy the sixth stage of the restructuring of the Pinacoteca’s collections and Napoleonic rooms with new explanatory texts, more explicit captions, newly painted walls and a totally revamped lighting system that portrays the works of art in brilliant colours. Until 1 July, visitors have a chance to admire the dialogue ‘Around Loves. Camillo Boccaccino Sacred and Profane’ (see the main picture). 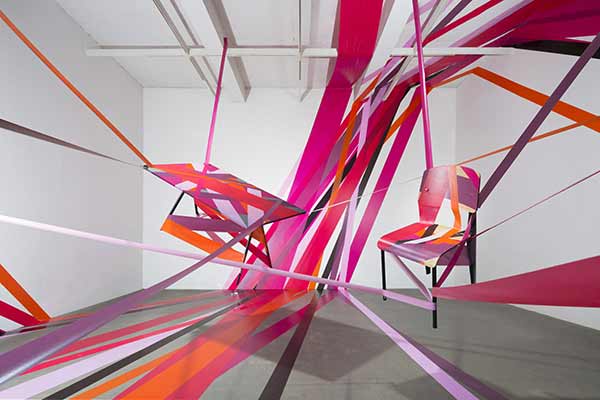 Milan reconfirms, once again, its role as capital of design hosting the new edition of Milan’s Design Week. The event, spread over the fairground of Rho Fiera and different areas within the city, is comprehensive of the 57th edition of Salone del Mobile.Milano and the Fuorisalone side events programme filling up the city with myriad late night openings, DJ sets, presentations and more. 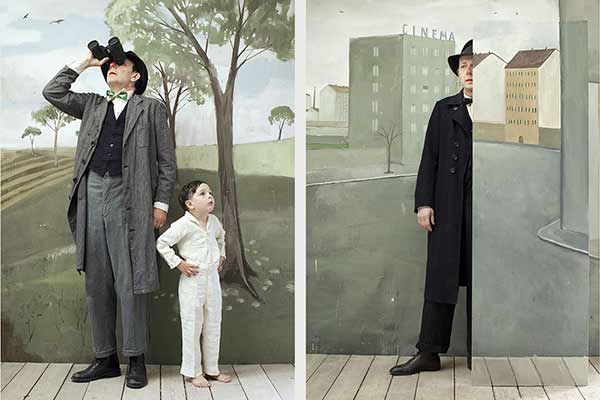 This exhibition of  ‘short films on paper’ by Paolo Ventura is divided into three sections and includes several previously unreleased works specifically created by the artist for Armani/Silos. 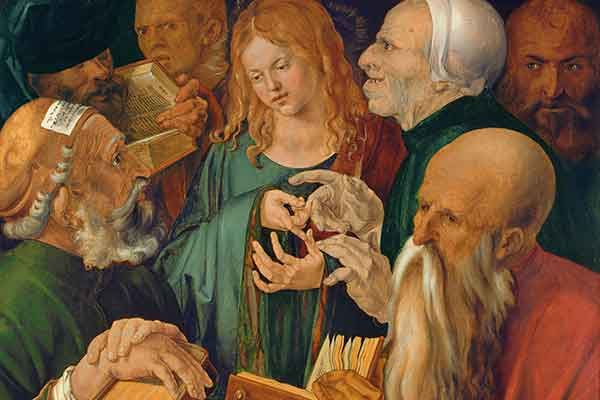 One of the most influential artists of the German and European Renaissance during the height of its splendour, the work of Albrecht Dürer is compared to that of several of his illustrious contemporaries through drawings, engravings, paintings and graphics. The exhibition at Palazzo Reale features works by Lucas Cranach, Albrecht Altdorfer, Hans Baldung Grien, Giorgione, Giovanni Bellini, Andrea Mantegna, Leonardo da Vinci, Andrea Solari, Jacopo de’ Barbari and Lorenzo Lotto. 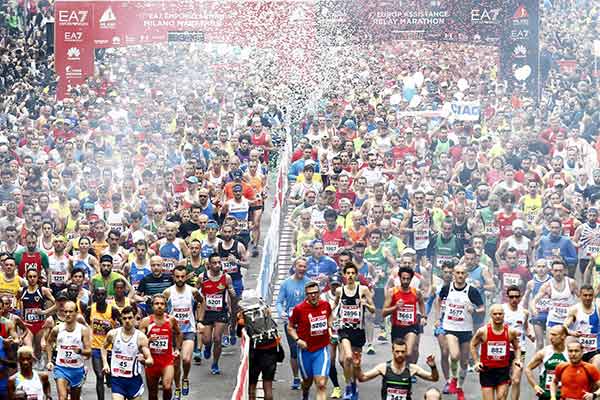 The running event of the year which crosses the city – starting from Corso Venezia with changeover points in via Pagano, via Caprilli and via Croce – is now celebrating its 18th anniversary. The 42km Milano Marathon is a competitive race that offers different programs to meet everyone’s different goals. Different groups of pacers – easily recognizable by their clothing and by coloured balloons – lead the way. An unmissable event which saw last year’s winner cutting the finish line in just 2 hours 07’ 13”, the fastest marathon ever run in Italy! 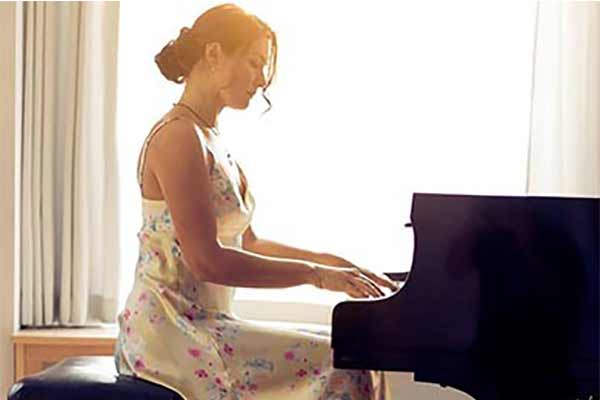 Described as the ‘female answer to Ludovico Einaudi’, this young Croatian composer Antonija Pacek’s repertoire ranges from pop to classical music infused with a dreamlike touch that appeals to listeners of all ages.

7. Masterpieces from the Philadelphia Museum of Arts at Palazzo Reale 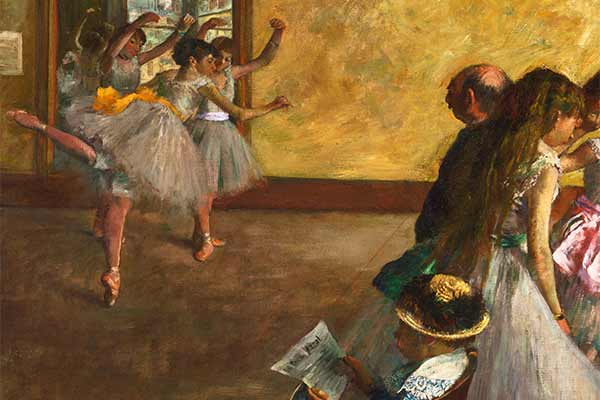 Palazzo Reale hosts an exhibition dedicated to the Modern and Impressionist art collections of the Philadelphia Museum of Art, a patrimony assembled thanks to the donation of collectors who often created their own collections in close collaboration with the artists.

Dear Readers,
even in April, Where Milan has decided to keep providing you with all the necessary information on the city, hoping that we’ll be able to meet you again as soon as possible.