July is about to end with its hot dates (check them here), but even in August, whether it’s discovering the events celebrating music or visiting an exhibition, Where® brings you this month’s unmissable dates.
>> Or you can check the full calendar of events in Milan 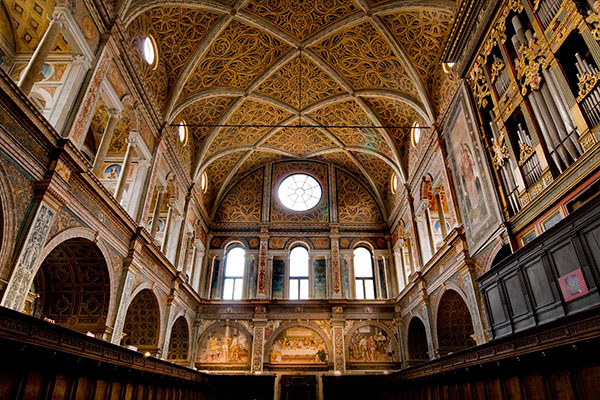 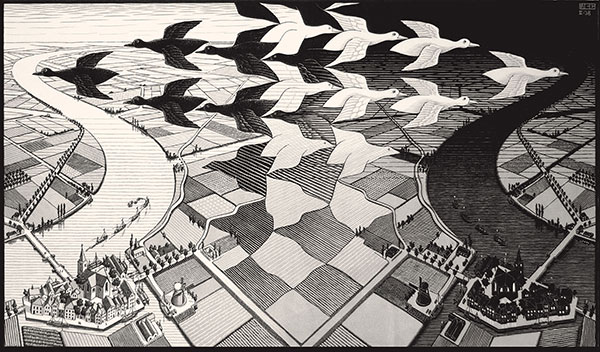 Take advantage of this unique chance to admire the fantastic engravings by Maurits Cornelis Escher, suspended between the real world and the reflected world, amidst geometric elements and plays of perspectives. 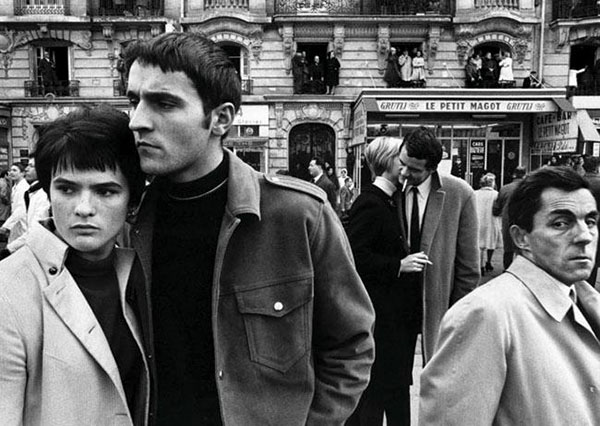 William Klein’s exhibition, part of which was already presented at the Tate Modern in London and at FOAM in Amsterdam, is a fascinating retrospective that embodies the work of William Klein, an influential photographer but also a filmmaker, a designer and a writer.

Every first Sunday of the month, visitors can gain free admission to the city’s civic and public museums. An unmissable opportunity to visit the Armani/Silos in the Tortona district. Four floors of innovative space showcasing his iconic fashion from the past 40 years. The looks, which do not follow any chronological order, underline the designer’s aesthetics and history, and are divided by themes that have inspired and continue to inspire the creative work of Giorgio Armani. Closed from 8 to 23 August. [See main picture]

>> Learn more on the museum 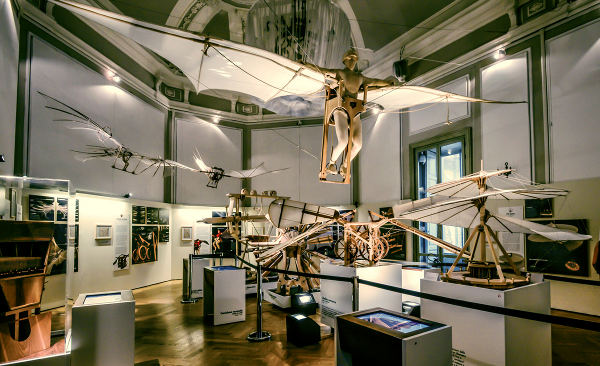 Every day, even on 15 August, don’t miss the exhibit Leonardo3 – The World of Leonardo, which allows visitors to appreciate the many sides of Leonardo da Vinci’s technical and artistic production: with interactive stations, fully functioning machines made from studying Leonardo’s manuscripts, unprecedented physical reconstructions, digital restorations and 3D reconstructions of Leonardo’s artistic creations, the exhibit is unique in Italy and extremely instructive.

>> Learn more about the exhibition 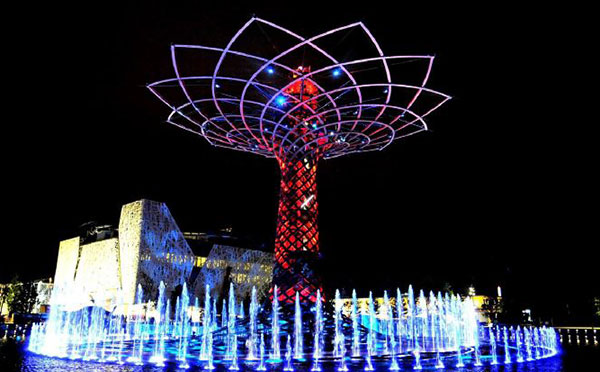 Every Friday, Saturday and Sunday in summer 2016, from 2pm to 11pm (until 30 September), the former Expo area will be transformed into a free leisure park for the public, featuring new performances of the Tree of Life. Palazzo Italia will also re-open with two exhibitions: ‘Italia, Inno alla Bellezza (‘Italy a tribute to Beauty’), a revisitation of the exhibition that won over the hearts of millions of visitors, and the brand new ‘Expo Milano 2015: un viaggio straordinario durato 9 anni’ (‘Expo Milano 2015: an extraordinary journey that lasted for 9 years’). The Open Air Theatre will also feature a series of performances in collaboration with Teatro alla Scala. Other innovations will include the City After the City pavilions of the XXI International Exhibition of the Triennale di Milano, sports, recreational and family-friendly areas, the Pet Paradise, the Music Cluster and Cascina Triulza.

>> Learn more on the events at Expo Site

Dear Readers,
even in October, Where Milan has decided to keep providing you with all the necessary information on the city, hoping that we’ll be able to meet you again as soon as possible.