December is about to end with its hot dates (check them here), but even in January, whether it’s discovering the events celebrating music or visiting an exhibition, Where® brings you this month’s unmissable dates.

A unique opportunity to see twenty of Caravaggio’s key masterpieces gathered together for the first time and displayed alongside diagnostic analyses performed on the works to reveal the artist’s creative process. Thanks to the use of innovative multi-media equipment, visitors will have a chance to explore what lies beneath the surface of the painting and gain insight into the changes that the artist made between the draft and the final work. >> Learn more on the exhibition 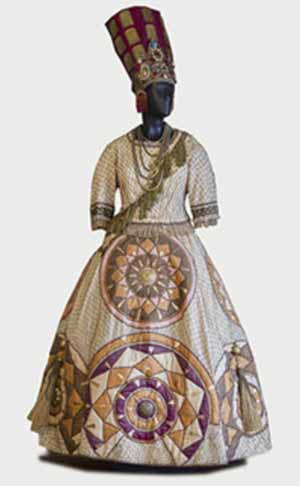 The exhibition showcasing an entire century’s worth of costumes from the city’s historic La Scala opera house ends on 28 January. The costumes, meticulously selected and restored for the occasion, are all examples of the work of some of the most famous designers in the history of theatre.
Until 4 February, Palazzo Reale’s magnificent Sala delle Cariatidi is currently hosting an exhibit featuring sketches, costumes, videos and fashion plates referencing the work of famous Italian director Giorgio Strehler on the occasion of the 20th anniversary of his death.
An inspiring monographic exhibition dedicated to Henri de Toulouse-Lautrec, an aristocratic witness of Paris’s lowlife and brothels, explores the artist’s stylistic evolution with a display of 250 of his works.
Lastly, but certainly not least, the exhibition featuring the most significant works of renowned American photojournalist and war photographer James Nachtwey, universally considered the successor of Robert Capa, runs until 4 March.
[Photo credits for featured image: copyright Milano Panoramica]

>> Learn more on all events at Palazzo Reale

The most important couture houses of Italian fashion take to the runways of Milan to showcase their creations at a happening featuring more than 100 fashion shows and presentations dedicated to the press and buyers. If you happen to find yourself in the city during Men’s Fashion Week, a visit to the exclusive shops in via Gesù – a reference point for men’s clothing – is a great opportunity to purchase this season’s must-have garments and accessories.

3. The Day of Memory at Shoah Memorial 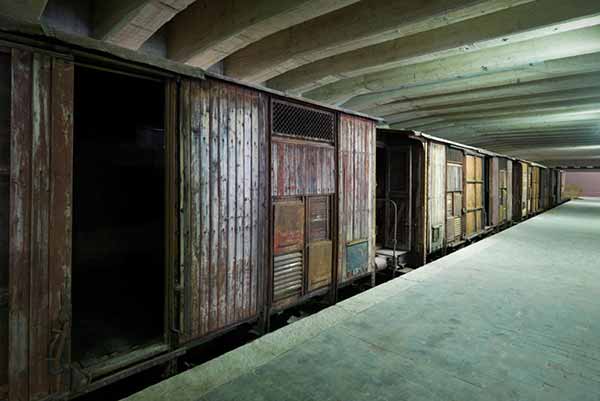 Milan celebrates the liberation of Auschwitz- Birkenau (1945), the largest Nazi death camps. Check the official website to visit the Shoah Memorial of Milan this week. Located in an area beneath the railway tracks at the Central Station, in the place where the horror of the Holocaust began in Milan in 1943, the Shoah Memorial of Milan is the only site, of all the places in Europe involved in the deportations, that is still intact. A commemorative place and a haven of study, research and contemplation to honour the dead and pave the way for a better future. 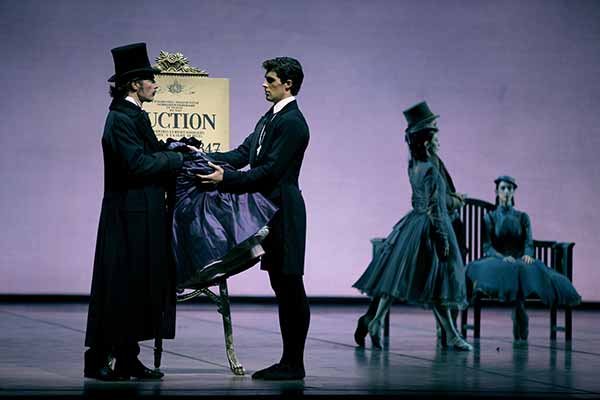 Ballet ‘La Dame aux camélias’ is based on the work of novelist Alexandre Dumas with music by Frederic Chopin. The production, brought to life by Neumeier’s intense choreographic language, is one of the most important new narrative ballets of the last fifty years. Its magnificent stage sets are further highlighted by Chopin’s ravishing music. On stage, for the last two performances in January, Roberto Bolle and Svetlana Zakharova, making her first appearance at La Scala in this role.
[Photo credits: M.Brescia, Teatro alla Scala]

Several of the most important sculptures by Salvador Dalí are currently on display at the Pisa Orologeria Flagship Store. A part of the ‘Dalí Universe’ collection, these sculptures are made with precious metals including gold, silver and bronze. Don’t miss the ‘Nobility of Time’ sculpture erected just steps from the boutique, in piazza San Babila.