June is about to end with its hot dates (check them here), but even in July, whether it’s discovering the events celebrating music or visiting an exhibition, Where® brings you this month’s unmissable dates.
>> Or you can check the full calendar of events in Milan

Mathematically-inspired woodcuts, suspended between the real world and the reflected world, between dreams and reality, between geometric elements and plays of perspective, Maurits Cornelis Escher brings us his world of paradoxical art. More than 200 works explore the artist’s talent and his artistic history. [See featured image] 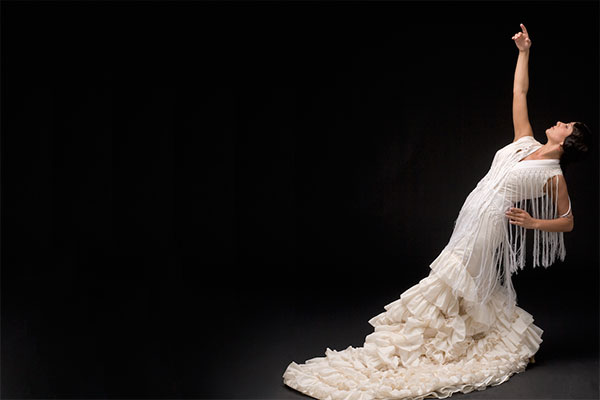 Organized under the artistic direction of Maria Rosaria Mottola, the event gathers together the best-known names on the international Flamenico scene. The Piccolo Teatro Studio is set to host the international premiere of “Guerrero Warrior” interpreted by the rising stars of the Eduardo Guerrero company. A highly entertaining show that captures all the emotion, drama and passion of Flamenco.

>> Learn more about this event 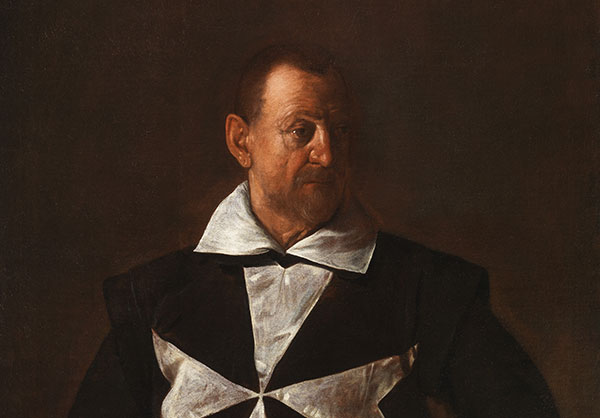 The exhibition “La Bellezza Ritrovata” at the Gallerie d’Italia- Piazza Scala, the museum and cultural
hub of Intesa Sanpaolo in Milan. This is the final exhibition of the 17th edition of “Restituzioni”, the
program focused on safeguarding and protecting Italy’s artistic heritage. Spanning a time frame of more than thirty centuries, the 145 restored works, now available for public viewing, include masterpieces and artistic artefacts by great art masters of the past.

4. Sting on Stage in Milan for Street Music Art 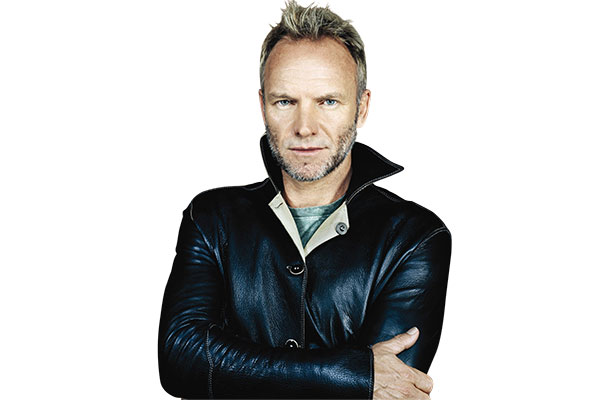 As part of the Street Music Art, Milan’s brand new summer festival dedicated to live music, Sting is back in Milan with his ‘Back to Bass Tour’ featuring a line-up of his most celebrated hits. The concert will also be followed by other live exhibitions of international artists including Marc Anthony on Saturday 2, Mumford & Sons on Monday 4, Pharrell Williams on Tuesday 12 , Santana on Thursday 21 and Massive Attack on Saturday 23. 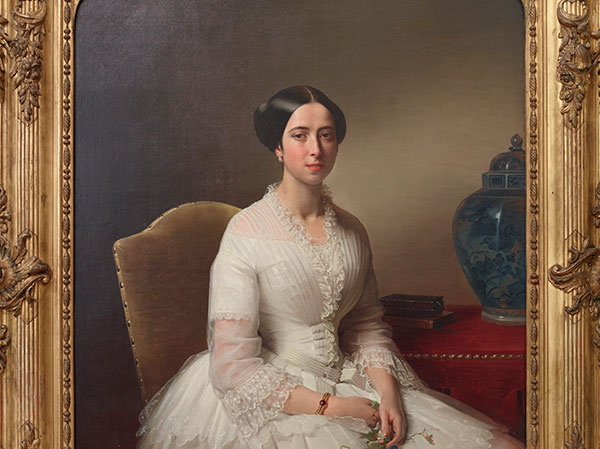 The exhibition hosted at Milanese Modern Art Gallery is spread over six rooms and six sections and provides interesting highlights on history and art from 19th century, with a special focus on portrait, views and still life.

6. Exhibition about ‘Doubt’ by Carsten Höller 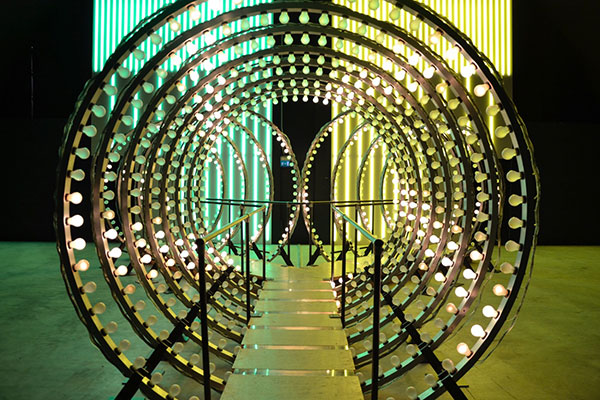 The personal exhibition by German artist Carsten Höller who engages his audience in his search for new ways of inhabiting our world ends today. The exhibition unfolds along twinned, parallel paths, demanding sensory participation and perceptual focus on the part of his viewers. His work arouses different states of mind: joy, euphoria, hallucinations and, of course, “doubt”, giving life to new, possible interpretations of reality.

7. Exhibition on Mirò’s Interpretation of Matter

A vast selection of works created between 1931 and 1981 by legendary Catalan artist Joan Miró. The use of different materials and innovative techniques plays a key role in the paintings and sculptures displayed.