June is about to end with its hot dates (check them here), but even in July, whether it’s discovering the events celebrating music or visiting an exhibition, Where® brings you this month’s unmissable dates.

Museo Teatrale alla Scala hosts an exhibition dedicated to one of the most influential musical figures of the 20th century, Arturo Toscanini. The exhibition aims to honour and pay tribute to this conductor who brought a new level of musical excellence to the Milanese theatre, and was faithful to the democratic ideals of Mazzini and Garibaldi. (see main picture)
>> Read more on this event

The works by Ferdinanado Scianna expressed throughout a selection of more than 50 black and white landscapes, a narrative in images that encompasses the whole world including Scianna’s native Sicily, the Ivory Coast, the Val Padana, South America, Europe and Russia.
[Photo credits: CALABRIA (1973). © Ferdinanado Scianna/Magnum Photos/Contrasto]
>> Read more on this event 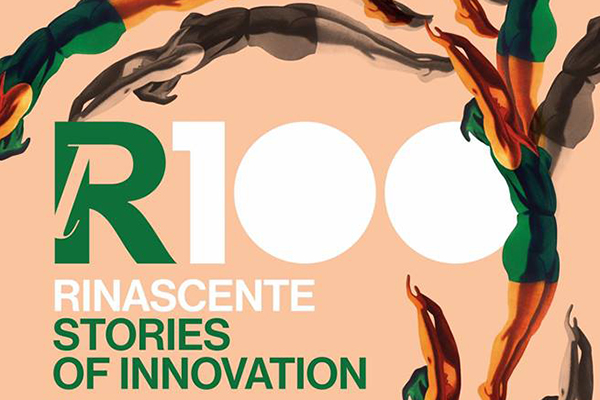 Until 24 September, la Rinascente will be celebrating 100 years from the time when writer and poet Gabriele D’Annunzio invented its name. This exhibition is a page out of Milan’s history and focuses on the major social phenomena that have accompanied the history of design and fashion.
>> Read more on this event 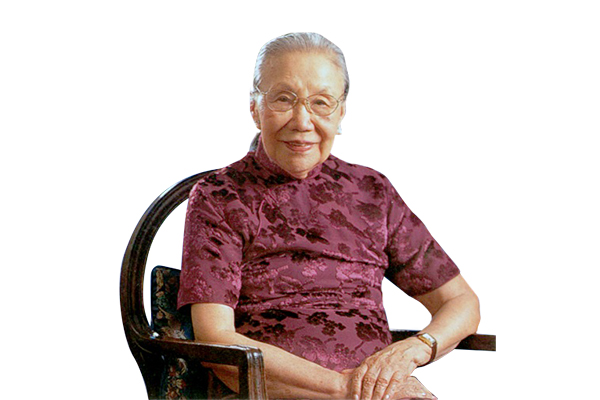 The first major Italian retrospective dedicated to Chinese artist Fang Zhaolin (1914-2006). More than 60 works explore the artistic career of Zhaolin, who managed to create a bridge between Chinese and Western art by integrating the visual elements and techniques of American and European art into her landscape painting.
>> Read more on this event

5. Arena Opera Festival: for fans of opera, ballet and symphony 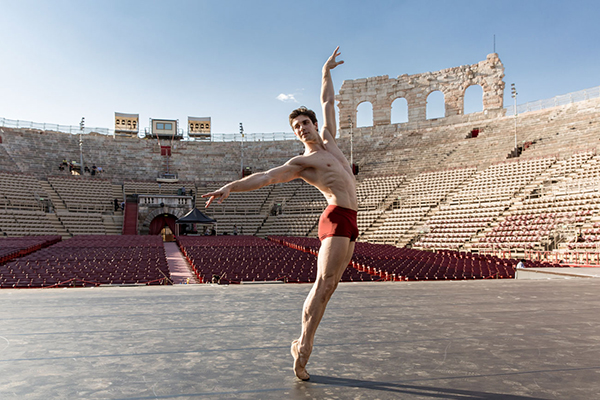 The 95th Arena Opera Festival treats fans of music to 48 evenings of pure entertainment at the largest open-air amphitheatre in the world. On 17 July, audiences will be treated to the special first evening of the eagerlyawaited ‘Roberto Bolle and Friends’ gala. On 21 July, world renowned Italian tenor Placido Domingo will perform some of the world’s best loved Spanish arias during his ‘Antología de la Zarzuela’ evening.
>> Read more on this event 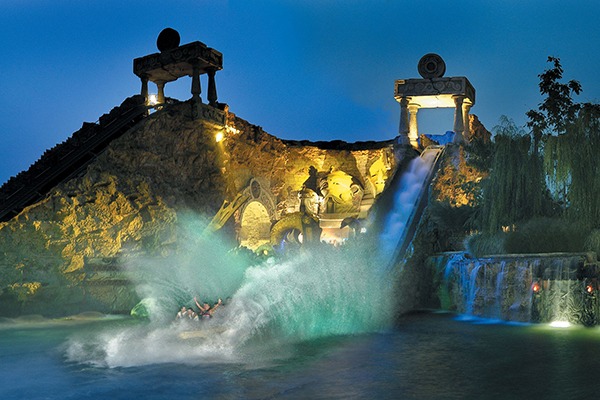 This month, Gardaland, one of Italy’s largest amusement parks, will once again be offering a series of fabulous evening attractions for a thrilling out-of-town experience. Featuring special themed evening events, the action-packed ‘Gardaland Night is Magic’ program has something for everyone. Kids and adults that are young-at-heart will love the thrilling coasters, simulators and water attractions at unbeatable prices.
>> Read more on this event

Dear Readers,
even in April, Where Milan has decided to keep providing you with all the necessary information on the city, hoping that we’ll be able to meet you again as soon as possible.