August is about to end with its hot dates (check them here), but even in September, whether it’s discovering the events celebrating music or visiting an exhibition, Where® brings you this month’s unmissable dates.
>> Or you can check the full calendar of events in Milan

1. Vogue Fashion’s Night Out 2016, a Global Celebration of Fashion 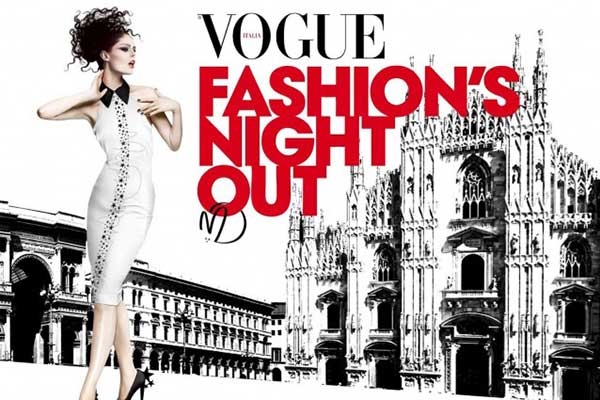 Milan celebrates a ‘one-of-a-kind’ evening when the spotlights are trained on the city’s shop windows to announce the opening of Milan’s Fashion Week. More than 600 shops get ready for the occasion with late-openings (until midnight), screenings, cocktail parties, DJ sets, cultural events and concerts. Participating streets and districts include via Montenapoleone, via Manzoni, via della Spiga, corso Venezia, corso Vittorio Emanuele II, Corso Genova, Brera and corso Como. 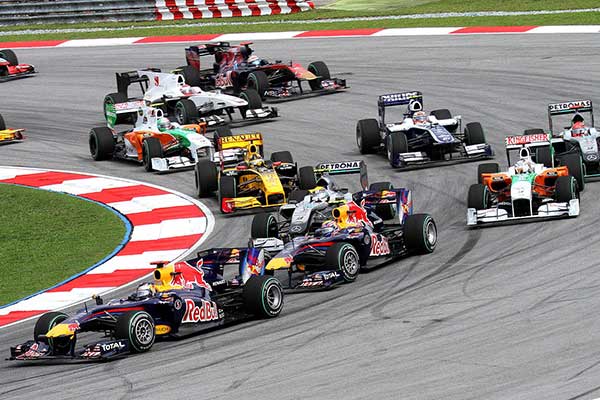 Racing enthusiasts should make sure to pencil in 2, 3 and 4 September in their diaries, the dates marking the advent of Monza’s Formula 1 Grand Prix event. Each year, thousands of visitors flock to Monza’s temple of speed to see the start of this amazing race, as magnificent F1 cars battle it out for a win on this world-famed race track during the Italian leg of the world Formula 1 Racing Championships. 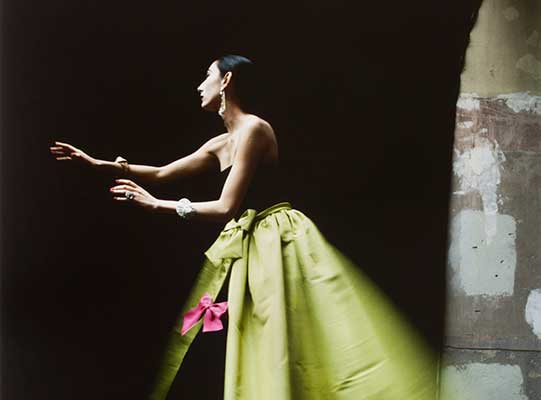 For the first time in Milan David Seidner’s works on display, boasting a collection of fashion and history of art inspired shots, as well as portraits  shot between 1980s and 1990s.

4. Hokusai, Hiroshige, Utamaro. Sights and Faces of Japan that Won Over the West.

‘The places and faces of Japan that captivated the West’ was organized to mark the 150th anniversary of the first Treaty of Friendship and commerce between the Kingdom of Italy and the Japanese Empire. The exhibition features approximately 200 polychrome xylographs and illustrated books on loan from the Honolulu Museum of Arts and explores the techniques, skills and eccentricity of three Japanese artists. [See main picture] 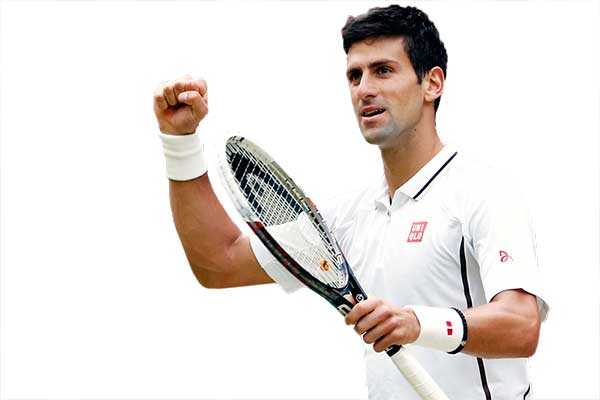 The Assago Forum, one of the most important places devoted to events in Milan, will host a unique 2-day event featuring a mix of shows, competitions and talent! A unique chance to see a gathering of high-ranking tennis champions. Novak Djokovic, Rafael Nadal, Serena Williams, Flavia Pennetta and Fabio Fognini will entertain the Capital of Fashion with a combination of sport matches, shows and a touch of glamour! 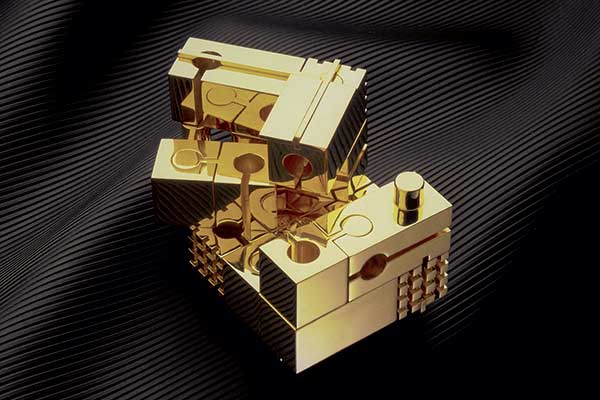 An exhibition regarding one of the most curious aspects of Leonardo da Vinci’s eclecticism. On the one hand ‘La via geometrica. Da scaccomatto agli scacchi di Leonardo’ (‘The geometric path. From checkmate to Leonardo’s chess board’) by Franco Rocco highlights the important role played by Leonardo in the development of the game of chess and, on the other, draws the public’s attention to the iconic, cube-shaped, puzzle sculpture that takes its name from ‘Scaccomatto’ (Checkmate), created by Franco Rocco in 1978. 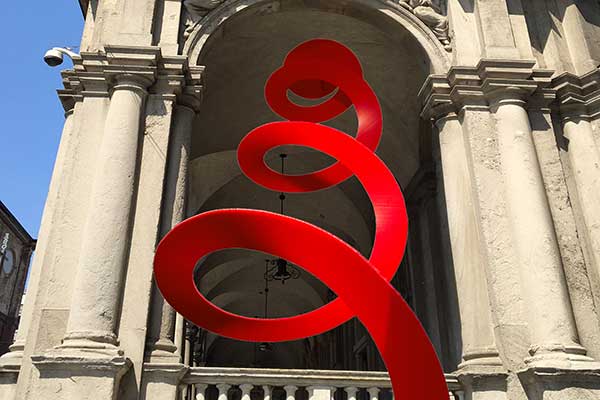 The young artist Lisa Borgiani measures her strength and interacts with the imposing space of the open gallery of Palazzo Giureconsulti, featuring three of her installations consisting of large, colourful springs suspended in mid-air. The spring is considered her hallmark feature, a sort of spiral that represents the eternal movement between two worlds: the spiritual world and the material world. 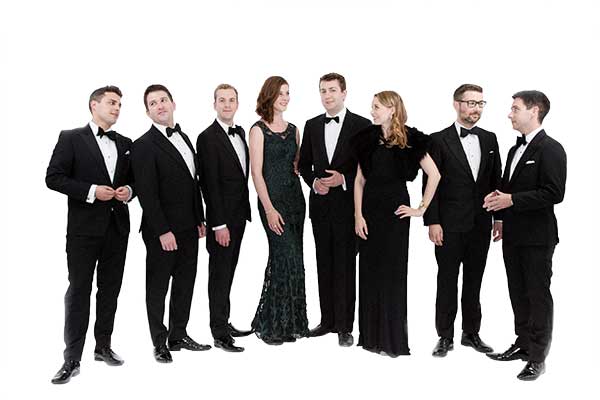 Among the countless events on offer at MITO SettembreMusica (80 concerts from 3 to 22 September) a cappella singers Voices8 will treat audiences to a spectacular show at the Conservatorio, Sala Verdi. Stylistically impeccable whether they’re singing the music of the ‘fathers’(Palestrina, Mendelssohn…) or that of the ‘sons’ (Nat King Cole, Duke Ellington…), this unique ensemble interprets ‘Fathers and Sons’, the theme of this year’s festival, to perfection.