Considered one of the most important and famous theatres in the world, known as the ‘Temple of Opera’ , La Scala has hosted the most revered names in the world of music and theatre.
According to José Carreras, “at La Scala you have a real sense of theatre”. You have a sense of its history, its prestige and its talent. La Scala is hallowed ground to lovers of music and, in particular, opera. All of the world’s most famous singers and musicians have graced the Milanese stage: from Rossini to Verdi (the house composer for decades), to Puccini; from Toscanini to Abbado, to Bareinboim; from starred singers (Maria Callas, Renata Tebaldi, Mirella Freni, Giuseppe Di Stefano, Luciano Pavarotti, Placido Domingo and Nicolai Ghiaurov), to prominent directors (Luchino Visconti, Franco Zeffirelli and Luca Ronconi) right up to celebrated choreographers and ballet dancers (George Balanchine, Rudolf Nureyev, Carla Fracci, Luciana Savignano and Roberto Bolle). Founded at the behest of Empress Maria Teresa of Austria and designed by architect Giuseppe Piermarini, Teatro alla Scala was inaugurated in 1778 with an opera by Antonio Salieri, “L’Europa riconosciuta”. From that time onwards, though renovated and refurbished several times, including 2001 when it closed for extensive renovations, re-opening in December 2004, it has retained all of its allure and magic intact. Its elegant Neo-classical façade, its stuccoes and mirrors in the foyer, its magnificent auditorium swathed in gold and red, the glitter of its huge crystal chandelier and the impressive dimensions and complexity of its stage settings: all these elements contribute to making an evening at La Scala an unforgettable experience. Home to the Choir, the Corps de ballet, the Orchestra and the eponymous Academy and Museum, the musical event of the year at Teatro alla Scala is on 7 December (a holiday dedicated to the city’s patron saint) marking the opening of the opera season, attended by the cream of Milanese and international society. This year, the new season will kick off with “Fidelio”, by Ludwig van Beethoven, conducted by Daniel Bareinboim.

Lying adjacent to La Scala, the former Ricordi Casino hosts the Museo Teatrale alla Scala (also accessible from the foyer). Founded in 1913, among other things, it gathers a rich collection of musical instruments, documents, memorabilia related to the opera and the theatre, as well as a gallery of portraits and busts dedicated to several of the great artists who performed here from Giuseppe Verdi to Arturo Toscanini. Unless a rehearsal or show is in progress, visitors can admire the auditorium from a box and actually watch the set-moving machinery in action. 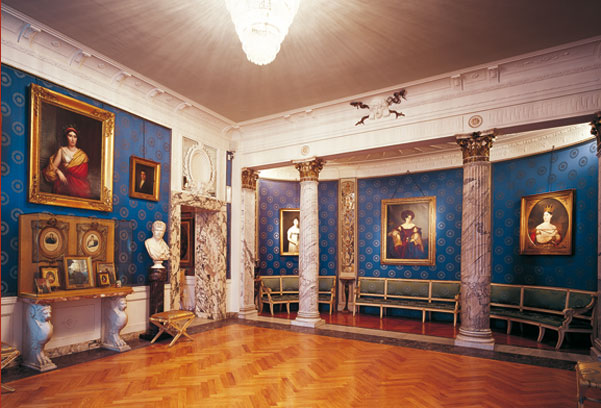