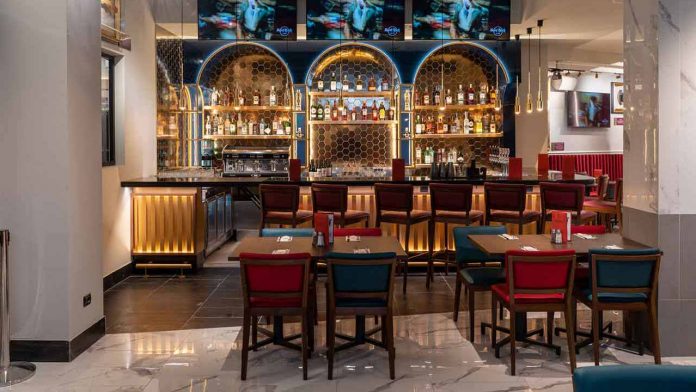 Hard Rock Cafe represents in the centre of Milan a mix of iconic shopping and authentic American cuisine. Landing in Milan at the beginning of July, after Rome, Florence, Venice and Verona, Hard Rock Cafe offers one of the largest and richest menus in the brand’s history. From the Legendary Burger to other iconic dishes such as Wings, Classic Nachos, Sliders to appetisers including Famous Fajitas and Tupelo Chicken Tender.
The Cafe, on two levels and with two stages for live music, seats 250. At the entrance, guests can visit the Rock Shop with music-inspired products and collectibles typical of the brand. The restaurant area includes the bar and a stage for live music, visible from every corner of the Café. On the first floor is a VIP area for small private events.

THE MEMORABILIA OF THE HARD ROCK CAFE
Adorning the walls of the café will be Hard Rock’s iconic collection: from the King of Pop Michael Jackson with his gold jacket custom-made for him by Dennis Tompkins and Michael Bush, to Madonna’s underwear, worn by the Queen of Pop during her 1987 “Who’s That Girl” World Tour and also featured in her Ciao Italia! video. Also on display on the walls are Cher’s lace bra, along with the beautiful lime green velvet jacket, made especially for Elton John by legendary designer Stephen Sprouse. Finally, guests can admire the glittering red strapless swimming costume worn by Rihanna in Maroon 5’s ultra-glam 2008 video ‘If I Never See Your Face Again’, alongside those of Italian rock stars such as Ligabue, Lacuna Coil, Negramaro and many others. 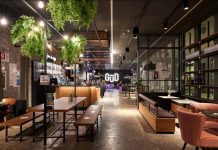 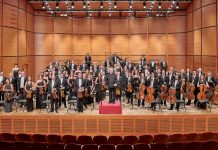 Orchestra Sinfonica di Milano, A Year of Music for Life 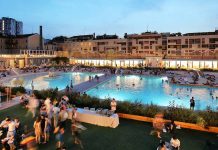