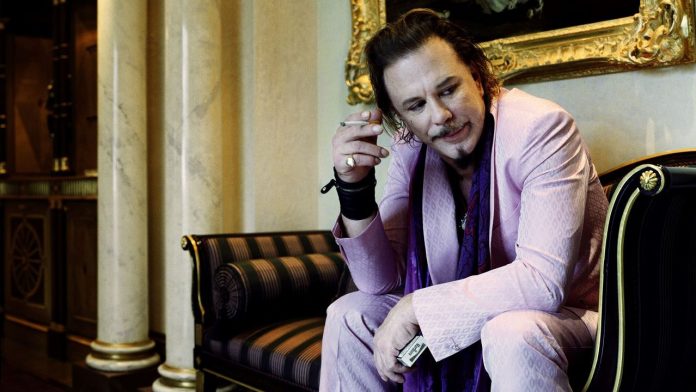 The exhibition documents Canadian rocker Bryan Adams‘ talent as a portraitist. Twenty-eight large-format photographs portray celebrities from the worlds of entertainment, fashion and art, including Amy Winehouse, Ben Kingsley, Kate Moss, Mick Jagger, Pink, Lindsay Lohan, Morrissey and Michael Jackson. The traditional studio portraits are contrasted with less conventional ones that testify to the relationship of great complicity that Adams has managed to establish with his models, who are often long-time friends.

Since the end of the 1990s, the artist has built up a solid reputation as a photographer, which has led him to sign the 2022 edition of the Pirelli Calendar and to portray personalities such as Queen Elizabeth II of England, whose portrait later ended up on a Canadian postage stamp.
His advertising campaigns have been used by Hugo Boss, Guess Jeans, Sand, Converse, Montblanc, Omega, John Richmond, Fred Perry, Escada, Windsor, Kaldewei, Jaguar and OPEL.