About Palazzina Liberty in Streaming

Milan’s period villa Palazzina Liberty virtually reopens its doors thanks to Milano Classica association which, in collaboration with the Municipality of Milan, offers the annual festival “Palazzina Liberty in Musica” in its brand-new “Palazzina Liberty in streaming” edition. Until 13 May the small but important musical realities of the city return to animate the auditorium with 12 free online concerts, which can be enjoyed every Tuesday, Thursday and Saturday on YesMilano’s official page.

What’s on in this edition?

Palazzina Liberty in streaming has been conceived to offer small and medium-sized realities that operate in the world of classical music an opportunity to perform.

On 22 and 24 April, at 6.30pm, the Associazione Maestro Raro is set to perform a special Beethoven Cello Project, while the Associazione Liederìadi, in partnership with the Conservatorio G. Verdi in Milan, will perform three events entitled Liriche Italiane (on 20 April, 27 April and 4 May at 7pm) as part of the 15th edition of the Liederìadi Festival.
The Associazione Manifestare Opportunità, offers concerts by the Linz Quartet and the Placard Wind Quintet (on 29 April and 6 May at 6.30pm), to promote young talent.

On 1 May the Cameriste Ambrosiane are the protagonists of a concert/show titiled Leggende di periferia (Legends of the suburbs), in which actor Dario Merlini gives voice to Jorge Luis Borges, accompanied by Astor Piazzolla’s tango, the centenary of his birth. The programme ends with a tribute to the centenary of the death of Camille Saint-Saëns by the Music Development Association, on 11 May at 6.30pm.

All concerts are online and free of charge.

You can enjoy the concerts every Tuesday, Thursday and Saturday at this link.

The majority of the concerts start at 6.30pm (Italian time). However, we advise you to check the starting hours for each concert at www.yesmilano.it/palazzinainstreaming 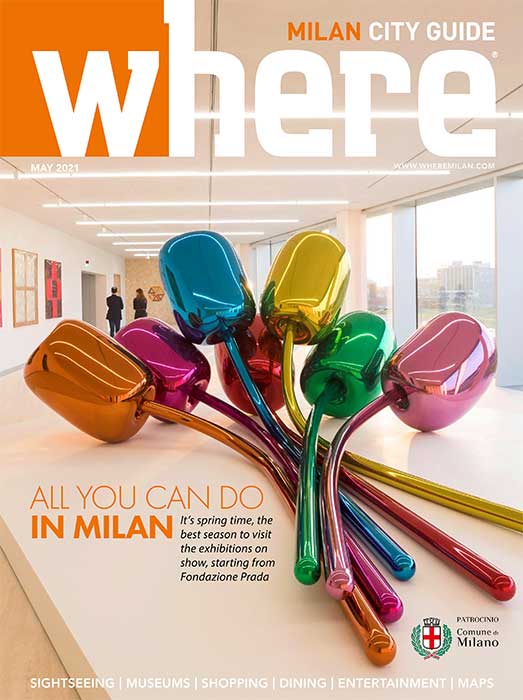