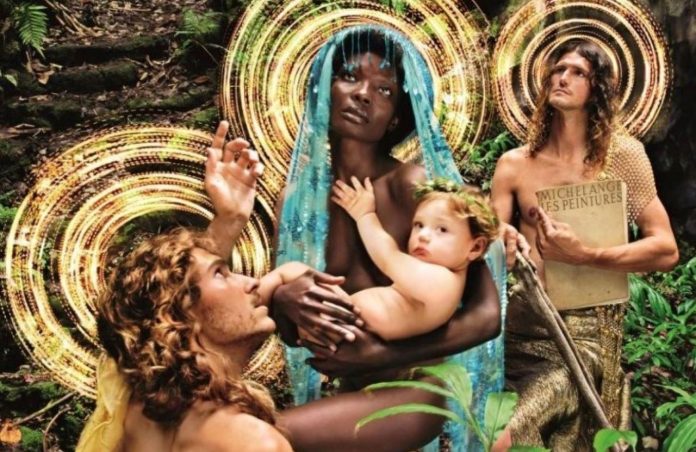 More than 90 works – including large formats, site-specific installations and new productions – coming directly from the studio of David LaChapelle, narrate his vision of a new world and a new possible humanity. Starting with the early works, the Museo delle Culture presents a world premiere of a series of works that are part of the new, visionary production (until 2022).

David LaChapelle (1963) is an American photographer and filmmaker who has worked in fashion, advertising and art photography. Known for his surreal and often caricatured style, LaChapelle has explored all kinds of photographic genres in his long career. He has not limited himself to commissioned photos for big names in music, fashion and advertising, but has created original shots that are like paintings. Since 2006, the artist has been living on an organic farm in Hawaii, where there is no trace of the modern world and everything is powered by solar and water energy; a choice dictated by his need to isolate himself from the hectic work in the advertising field, allowing him to dedicate himself entirely to art. 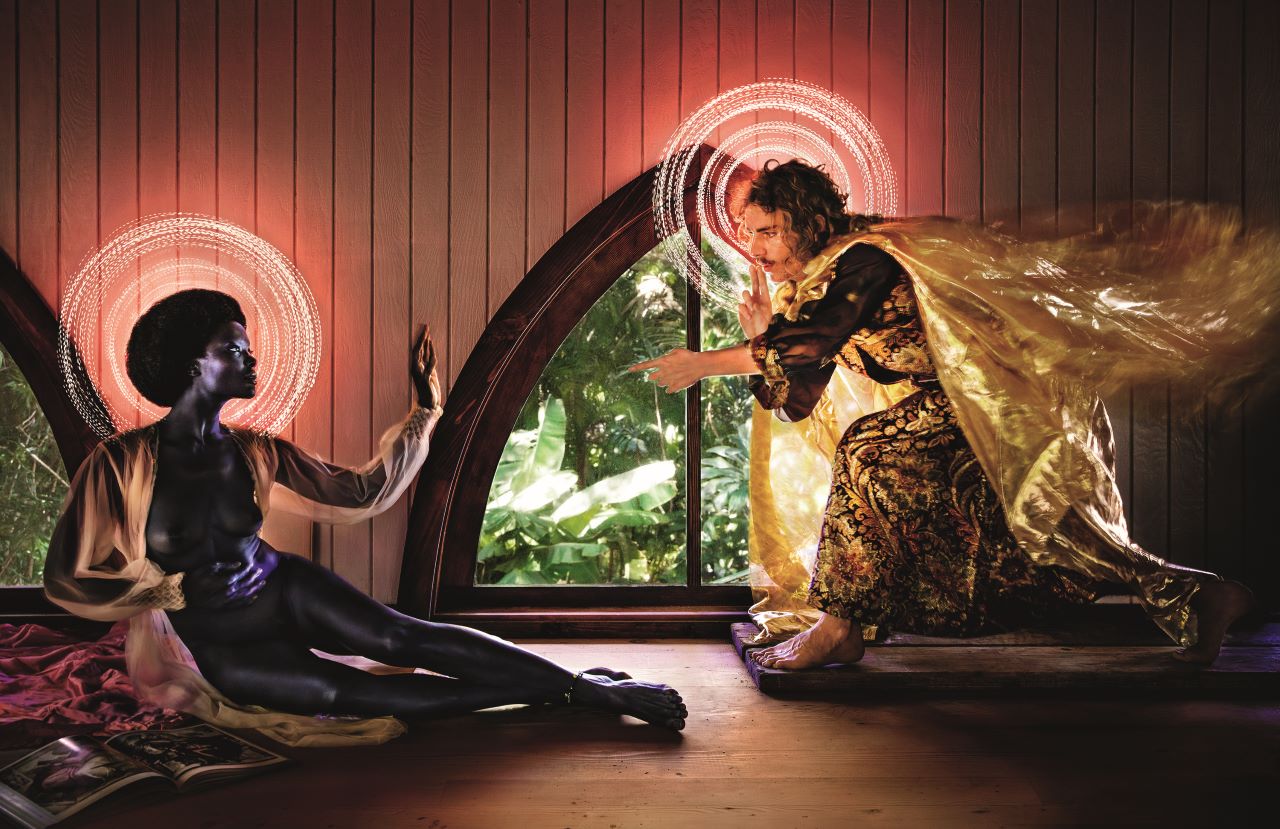 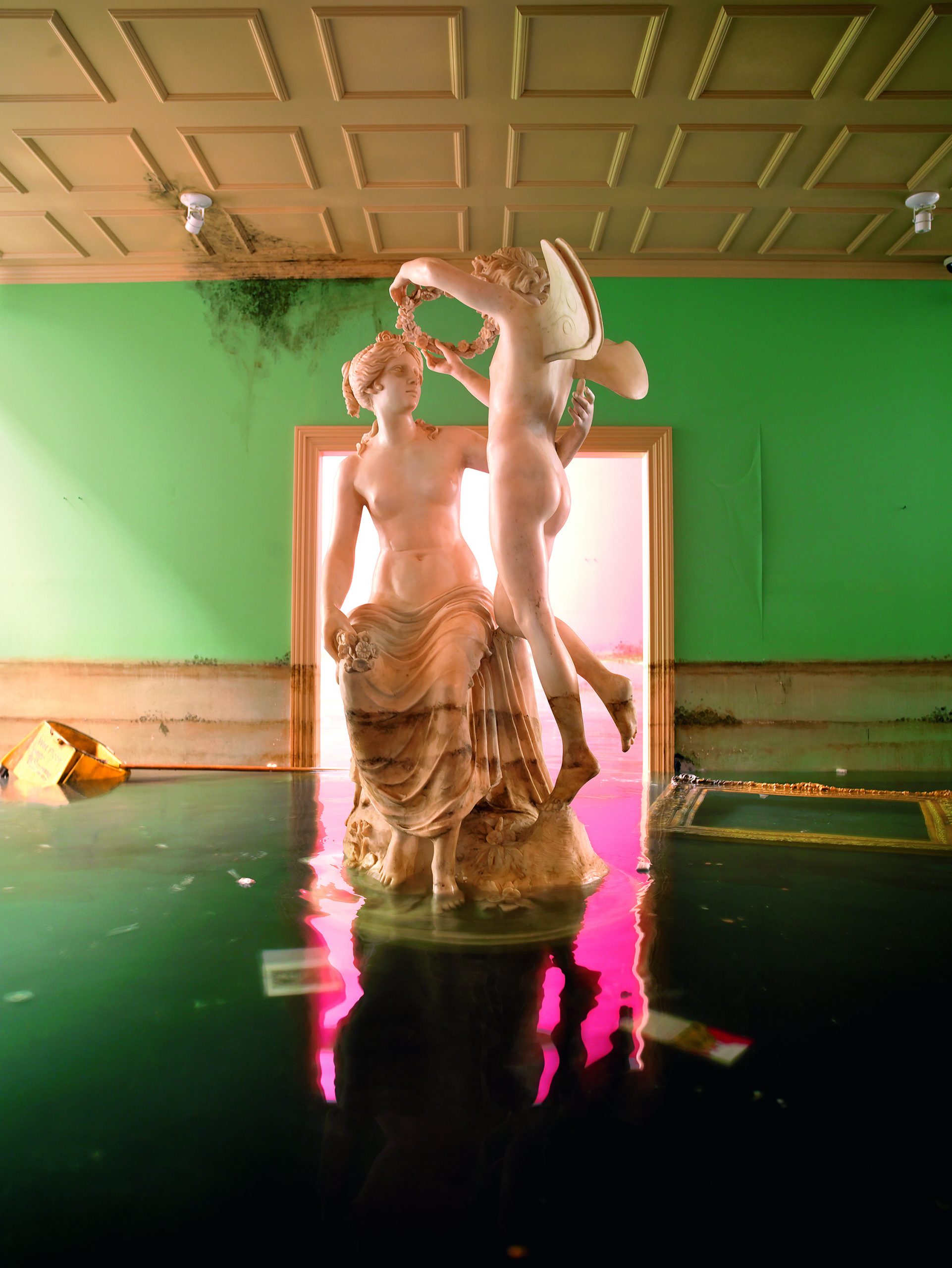 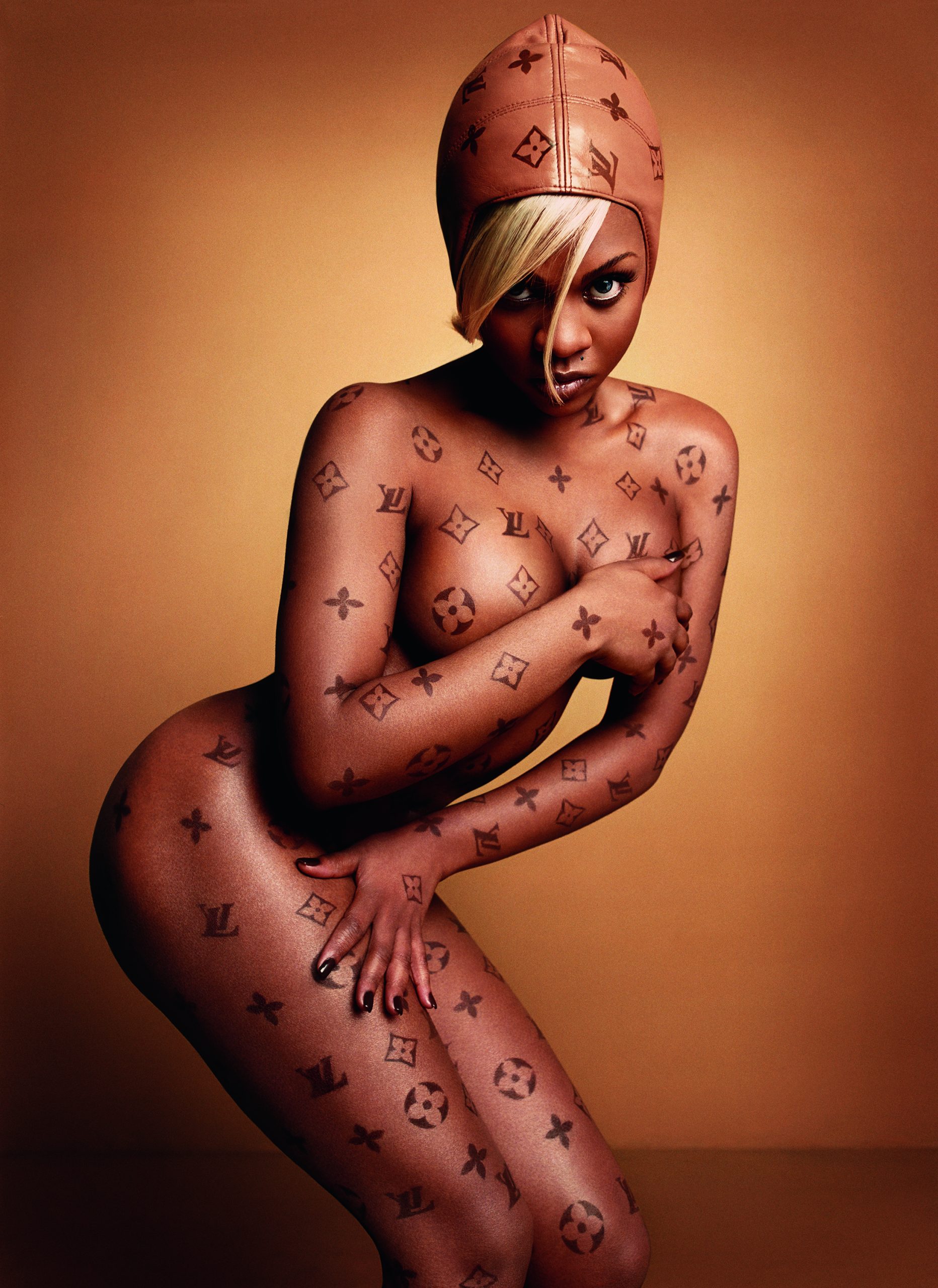 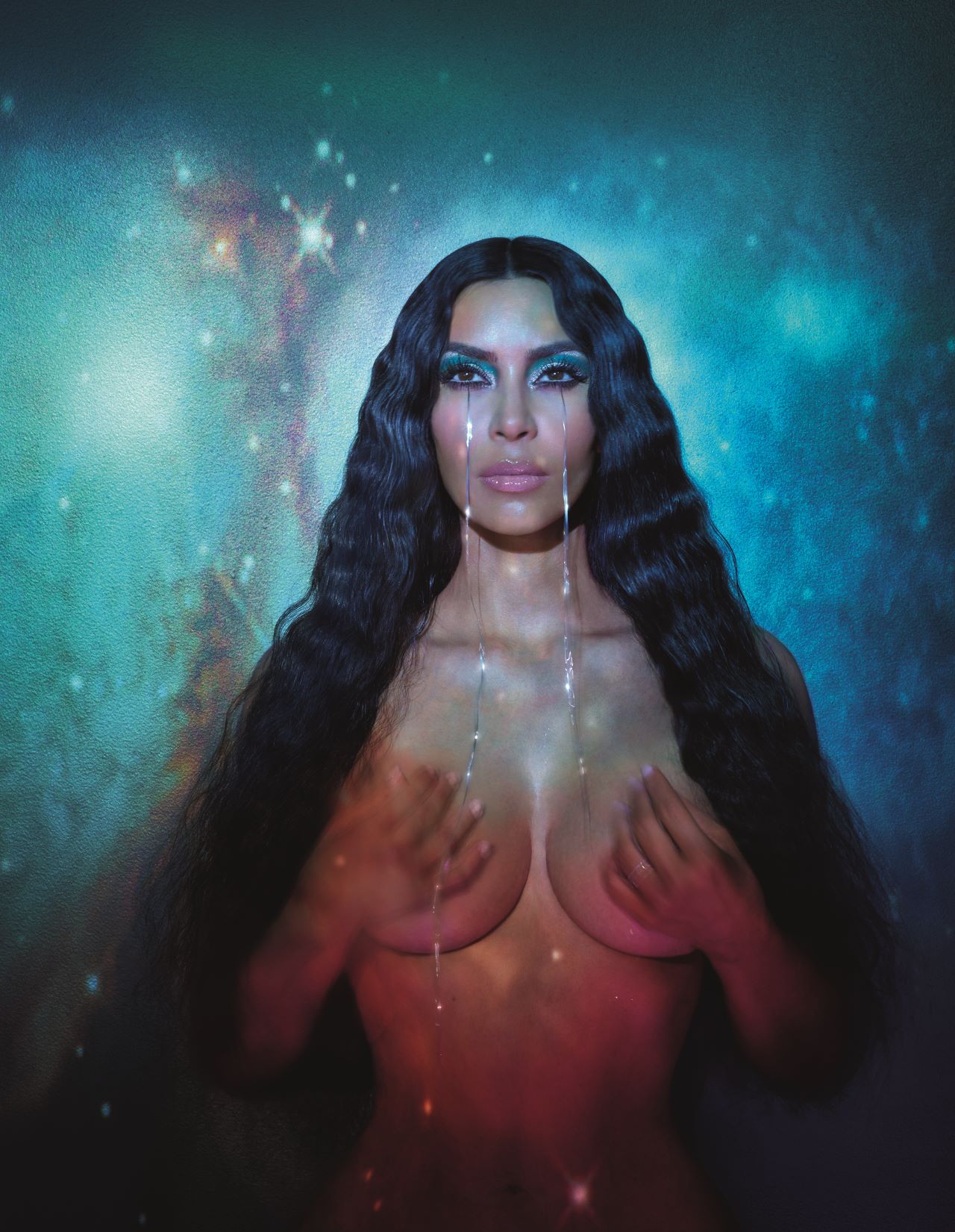 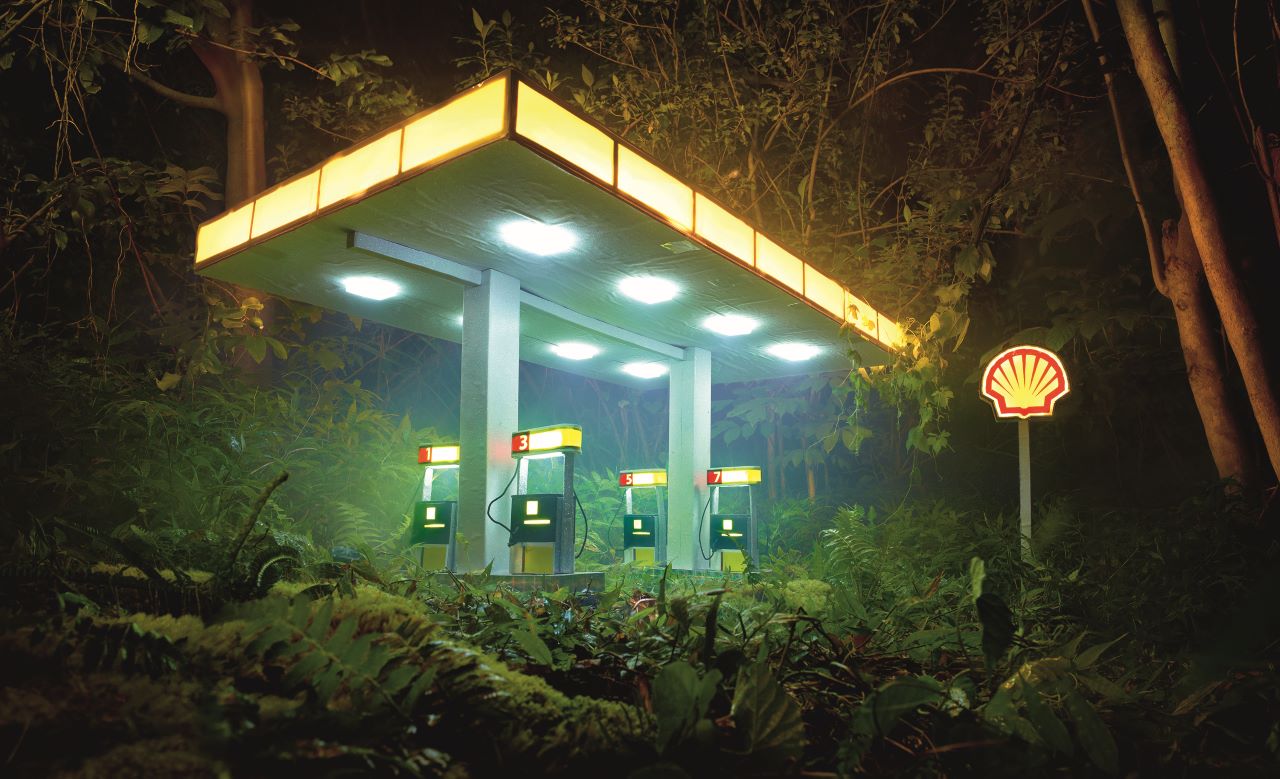 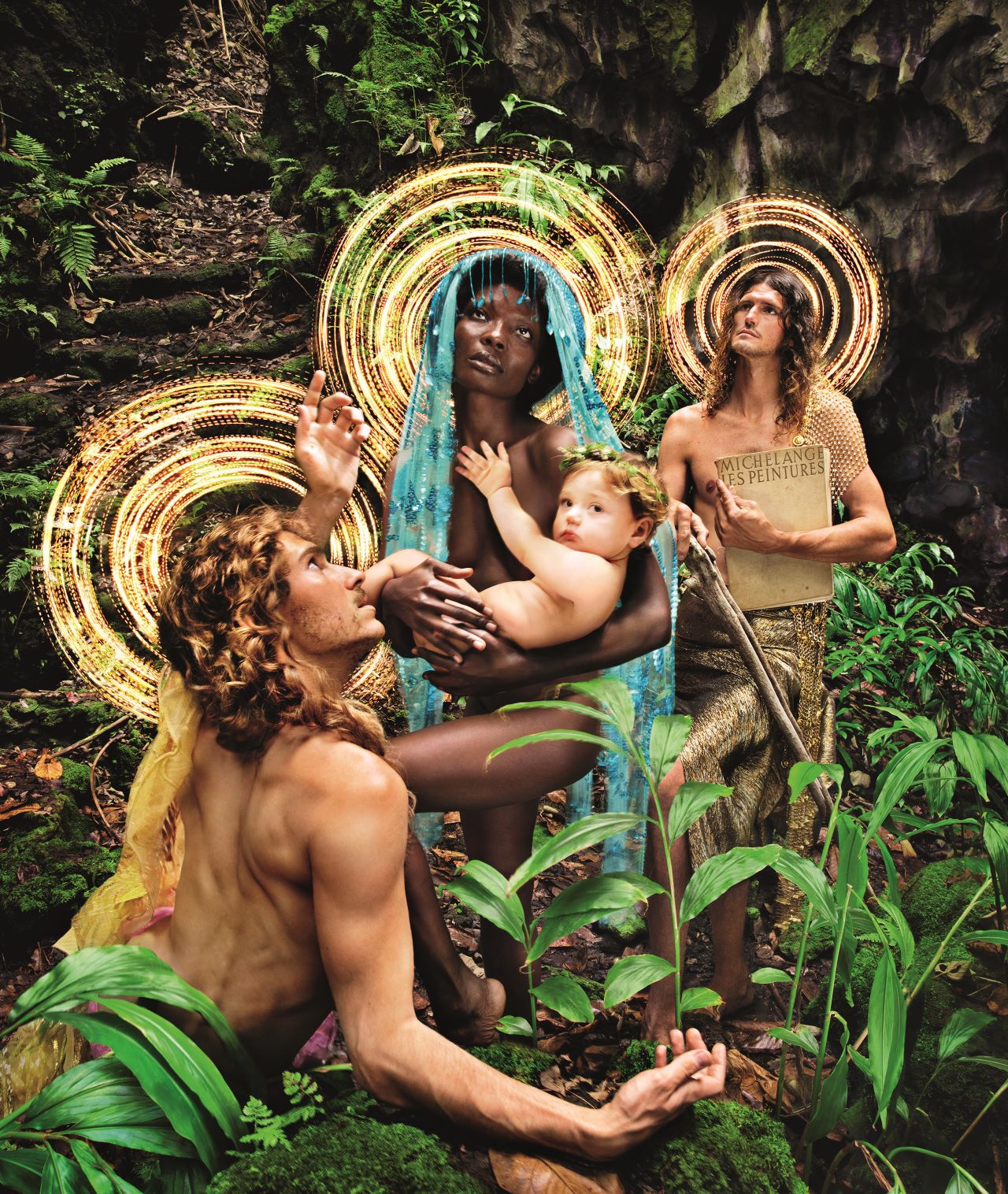 The project is hosted in the spaces of MUDEC Photo.