The interior to Teatro alla Scala

Please note that the exhibition is temporarily closed for the COVID-19 safety measures. Please add this content to your favourites to keep up to date.

The exhibition “Nei palchi della Scala. Storie milanesi” narrates the history of Teatro alla Scala and its evolution through the years from a social and cultural point of view through the testimonies of its stages and the Milanese families. Curated by theatre director Pier Luigi Pizzi, the display rectraces the changes of la Scala, starting from its foundation up to the post WW2, when the subscribers became the majority of the audience. The exhibition highlights the transformations of the Italian society in the last two centuries, demostrating how La Scala, with its elegant interiors and its illustrious inhabitants, has always been a benchmark, the centre of the culture and the costume of our country.

The display revolves around a large database retracing and mapping the owners to each stage from 1778 to 1920, whose pictures and portraits are featured in the display, enhanced by videos and renderings of the theatre in the past. From eminent Milanese families such as Trivulzio, Litta, Belgiojoso, Visconti, up to patriots like Luigi Porro Lambertenghi, Federico Confalonieri and Silvio Pellico, up to literates like Stendhal, Foscolo, Parini and Manzoni, the lives of the protagonists of the audience of Teatro alla Scala revive at their favourite theatre.

Tickets are avialable online on the official website or at the Museum’s ticket office. 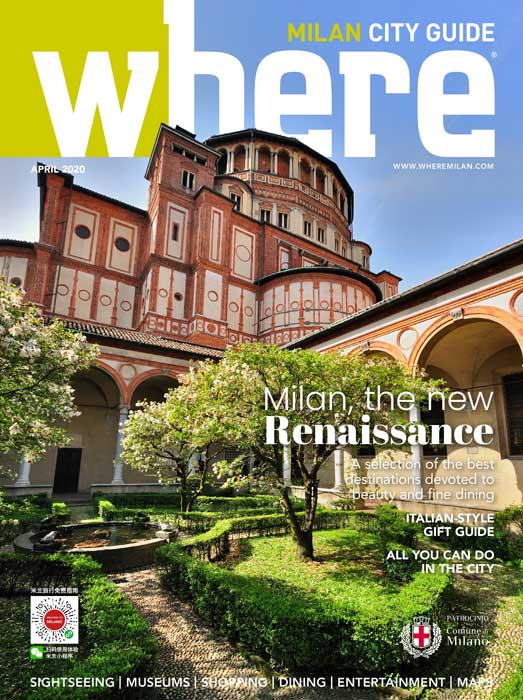