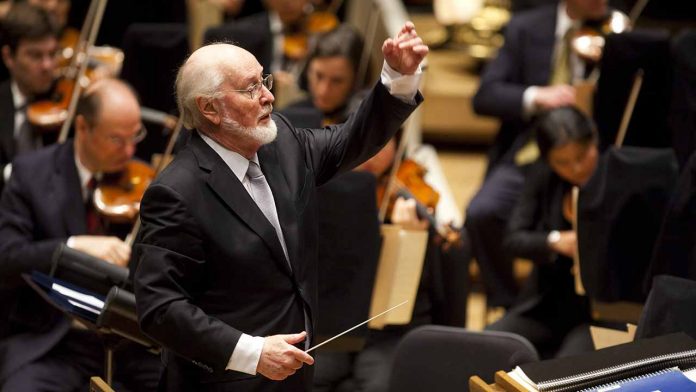 The extraordinary concert of the Filarmonica della Scala with John Williams is a unique opportunity in Italy to hear and see the American Maestro, author of successful film scores. It is enough to remember not so much the five Oscars he has won, but the 52 nominations he has collected in more than sixty years of his career: a record that places him second in history, after Walt Disney. Williams is famous for the grandeur of his symphonic writing, and among the great names of American music such as Philip Sousa, Aaron Copland and Leonard Bernstein.
John Williams has collaborated with Steven Spielberg on almost all of his films, and some of his experiences have changed the course of music: such as working with Spielberg on the last track of “E.T. the Extra-Terrestrial”, carefully adapted to follow the emotional crescendo of the story, and using a completely symphonic score for “Star Wars”.
The concert programme at La Scala includes the soundtracks of some of the best-loved films from the 1980s to 2000. From “Captain Hook” to “Harry Potter”, from “Schindler’s List2 to 2E.T. The Extra-Terrestrial2. And again, in the second part, “Superman”, “Indiana Jones” and “Star Wars”.