Home JOHN CLEESE: Last Time To See Me Before I Die 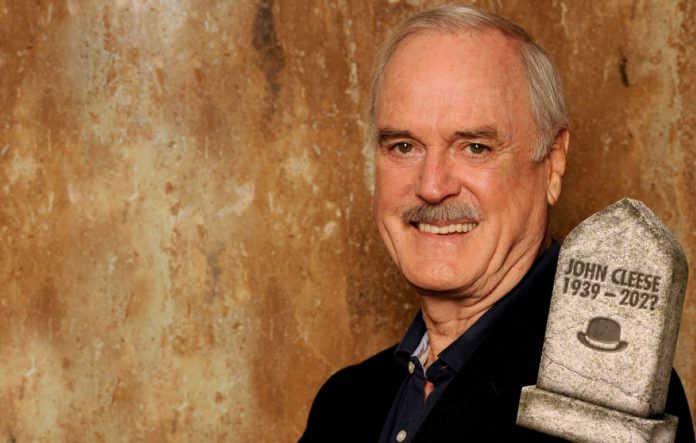 John Cleese, the legendary founder of Monty Python, is known the world over for his genuinely “black” British humor, and the fact that his very last tour is called “Last Time To See Me Before I Die” shouldn’t come as a shock to anyone. This stand up comedy has been in tour for over 8 years and that’s quite reassuring, as there is reason to stop.
Best known as the longest surviving member of Monty Python, but also by the notable television series “Fawlty Towers”, John Cleese returns to Europe with his endless farewell tour, ready to surprise us with his keen point of view, both in humor and in social criticism. Now, all fans of Cleese and Monty Python finally have the chance to see him on stage in Italy… for one last time!

The show is in English.