The exhibition, curated by the Israel Museum in Jerusalem, approaches the work of Russian artist Marc Chagall from a new perspective, placing it in the context of his cultural background. This is facilitated by the Israel Museum’s extraordinary collection, featuring dozens of prints, drawings, and paintings donated mostly by Chagall’s family and friends. Over 100 of these exquisite works are now on display at the MUDEC. The exhibition project is dedicated in particular to Chagall’s graphic works and his activity as a book illustrator, which show how Jewish, Russian and French cultures intersect.

These works, most of which were donated by Chagall’s family and friends, include pieces from his early youth in a Jewish town in Eastern Europe that were fundamental to the artist’s later development. The exhibition relates these works to the cultural world from which they emerged: the language, religious customs and social conventions of the Jewish community, as well as the colours and forms that Chagall assimilated as a child. 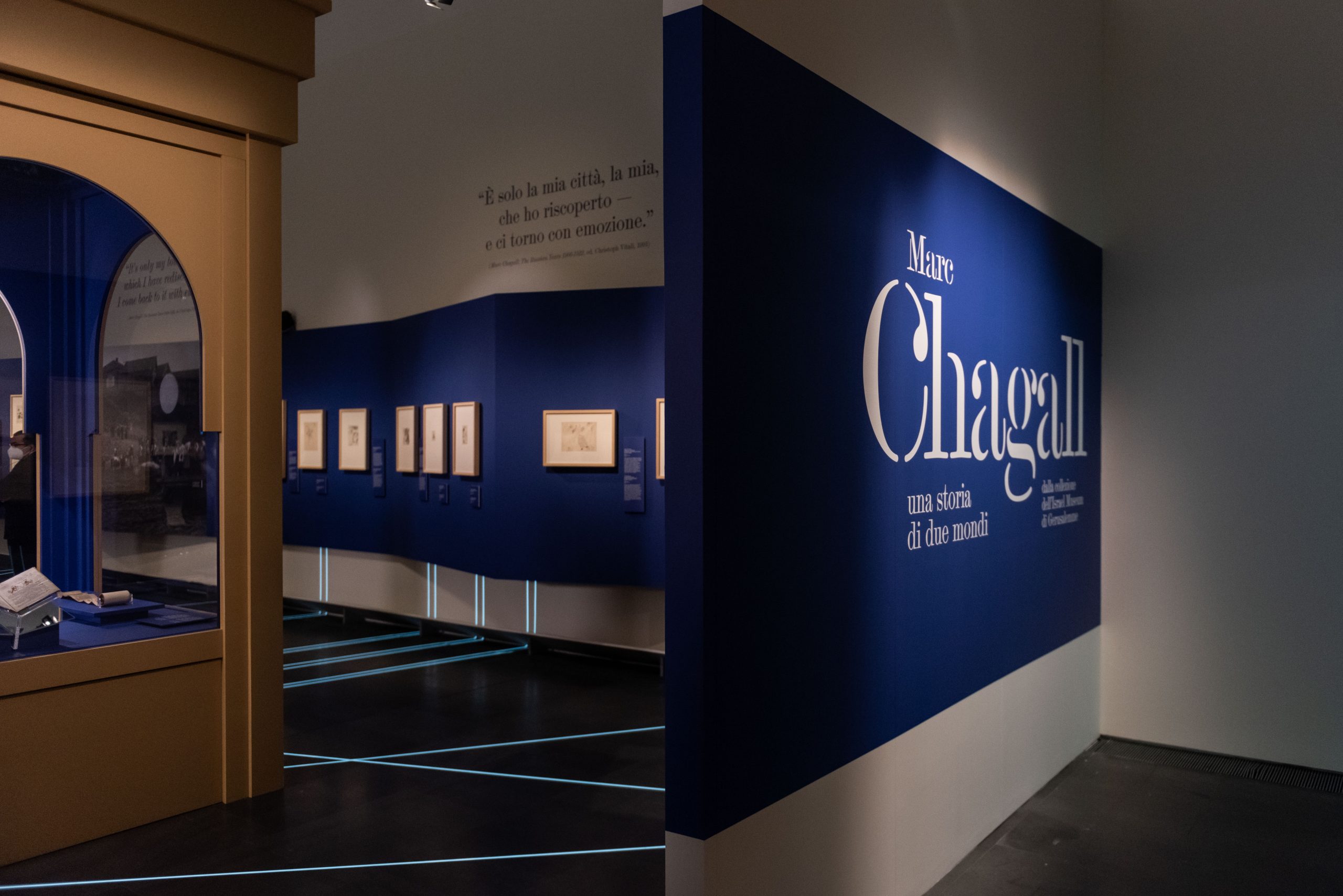 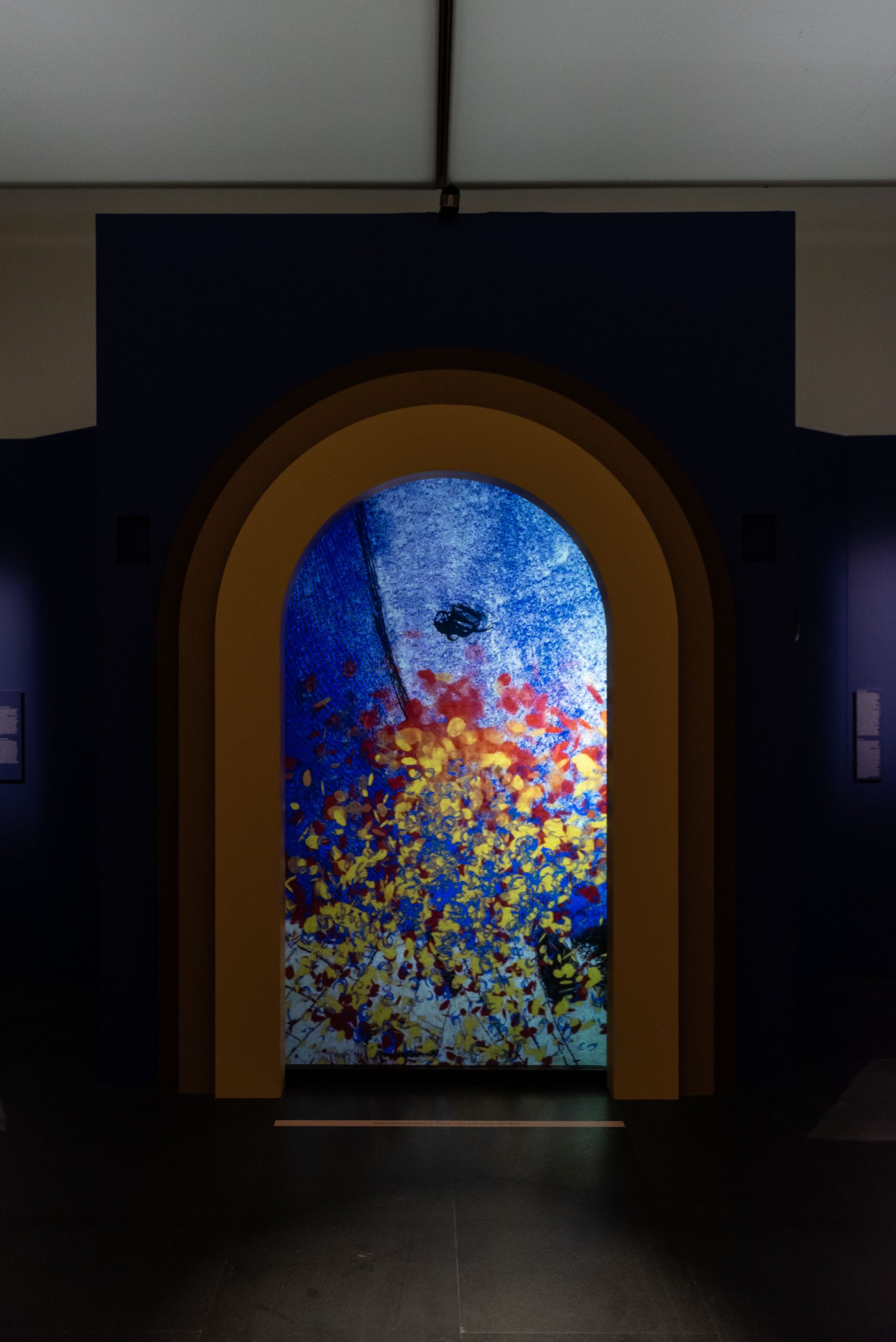 The exhibition is hosted in the spaces of MUDEC-Museo delle Culture.

Tickets are available online or at the MUDEC’s ticket office.