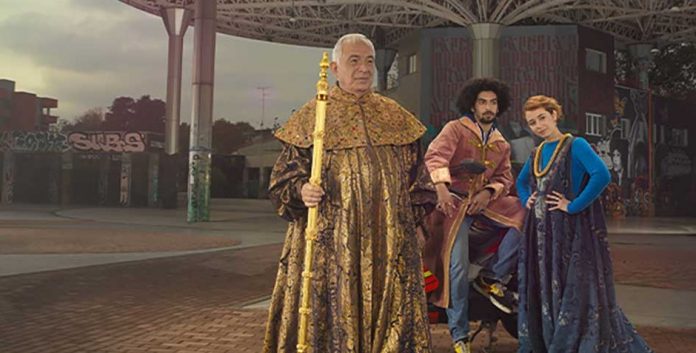 ‘Prima Diffusa‘, the cultural event that brings opera to the public, organised by the City of Milan together with Edison, is back again this year. From 1 to 11 December 2022, on the occasion of the eagerly awaited première on 7 December at Teatro alla Scala, which hosts Modest Petrovič Musorgskij’s “Boris Godunov”, the city will come alive with a series of free events.

More than 60 film screenings, exhibitions, lectures and artistic performances will take place in 32 locations, streets and squares, theaters and even prisons. And on 7 December, Macbeth staged at La Scala can be followed live on 34 screens in as many places around the city.

More about the event

On the evening of 7 December, Milan and the La Scala Opera House are the ‘stars’ of an extraordinary premiere, on the Feast of Sant’Ambrogio, the Patron Saint of Milan. The inaugural evening of the opera season (the ‘Prima della Scala’) is an extremely popular cultural, institutional and social event, attended by VIPs from the world of culture, politics, fashion and show business.

All events are free (reservations are required for some venues).