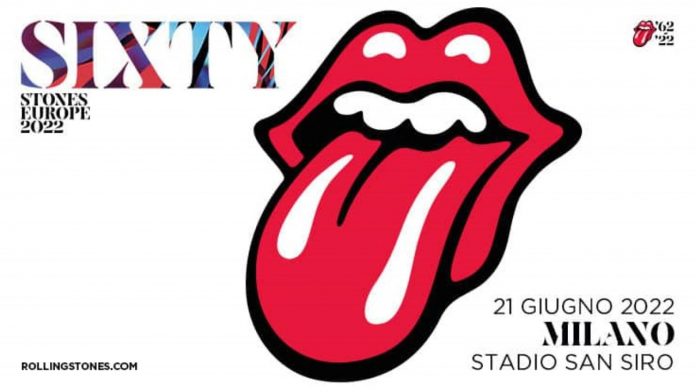 Great comeback in Europe for the Rolling Stones for their 60-year career. The only Italian stop will be on 21 June at the San Siro Stadium. The tour entitled “SIXTY” will consist of 14 live shows in stadiums in 10 European countries. Starting on 1 June from Madrid’s Wanda Metropolitano Stadium, then Munich, Liverpool, Amsterdam, Bern, Milan, London, Brussels, Vienna, Lyon, Paris, Gelsenkirchen and finally Stockholm.

It promises to be a unique and unprecedented setlist for the Stones’ 60th anniversary, which will not disappoint fans of classics such as ‘Gimme Shelter’, ‘Paint It Black’, ‘Jumpin’ Jack Flash’, ‘Tumbling Dice’, ‘(I Can’t Get No) Satisfaction’, ‘Start Me Up’. As at every Rolling Stones concert, there will be no shortage of surprises every night with a special, unreleased selection of other famous songs from their repertoire. All this, in this new production, enhanced by impressive stages equipped with an innovative lighting and visual design system. 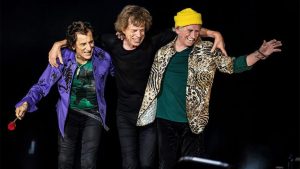 For the occasion, a new version of the Rolling Stones’ iconic tongue created especially for the tour by award-winning British designer Mark Norton has been created. 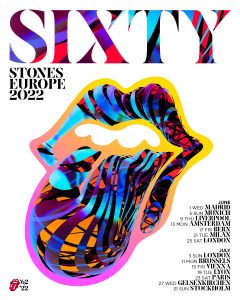