TIZIANO e l’immagine della donna nel Cinquecento veneziano (Titian and the image of woman in the Venetian sixteenth century) is a great exhibition dedicated to the women painted by the great master Titian and his famous contemporaries: Giorgione, Lotto, Palma il Vecchio, Veronese, Tintoretto and others.
The exhibition talks about beauty, elegance and sensuality, and the special role that the female image acquired in the Venice of the sixteenth century, unparalleled in the European culture of the period.

Starting with portraits of women belonging to different social classes, ‘TIZIANO e l’immagine della donna’ at Palazzo Reale moves on to the idealized portraits of the so-called “Venetian beauties”, and gradually we encounter heroines and saints, gods and allegories.
Also present in the exhibition are the portraits and writings of famous poets who sang the love and the search for beauty through the exaltation of women and female beauty, but also portraits of women writers, noblewomen, citizens and courtesans.

Finally, the clothing and hairstyles shown in the paintings are analyzed, examining contemporary fashion with its predilection for sumptuous fabrics, pearls and expensive jewelry.

The exhibition, realized in collaboration with the Kunsthistorisches Museum of Vienna, presents about a hundred works of which 46 paintings – 15 by Titian – plus sculptures, objects of applied art such as jewelry, a tribute creation by Roberto Capucci to Isabella d’Este (1994), books and graphics.
On display are some of Titian’s most important paintings, such as the Portrait of Isabella d’Este (1534-1536 circa), Mars, Venus and Cupid (1550 circa), Danae (1554 circa), together with canvases by Giorgione, Lorenzo Lotto and Tintoretto.

A masterpiece by Tintoretto, The Original Sin (1550-1553), opens the exhibition together with Titian’s Madonna and Child, representing Eve and the Virgin Mary, the two emblematic female figures of the Old and New Testaments. 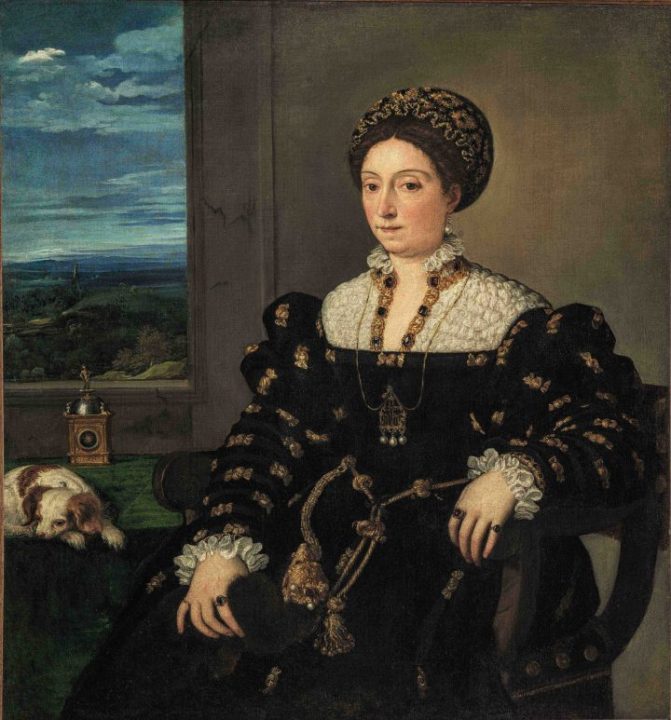 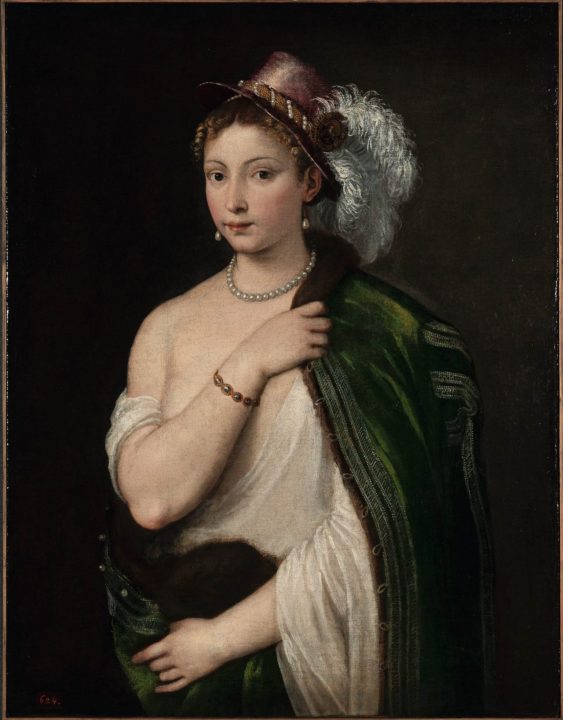 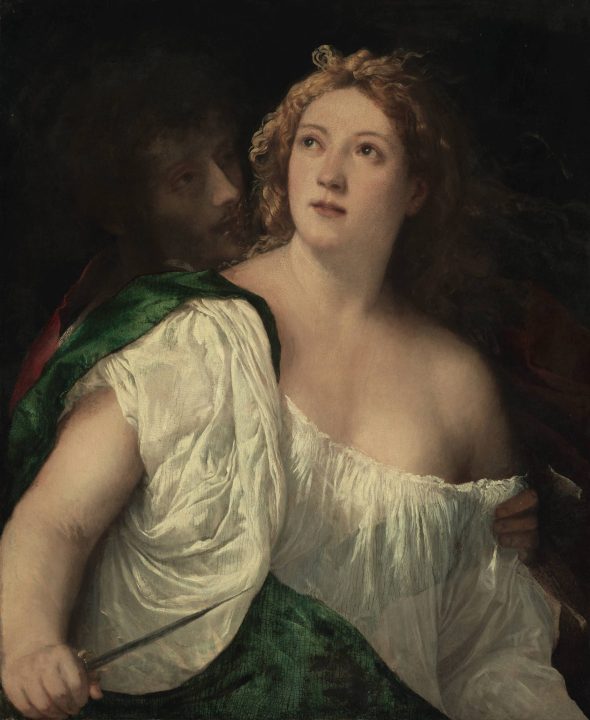 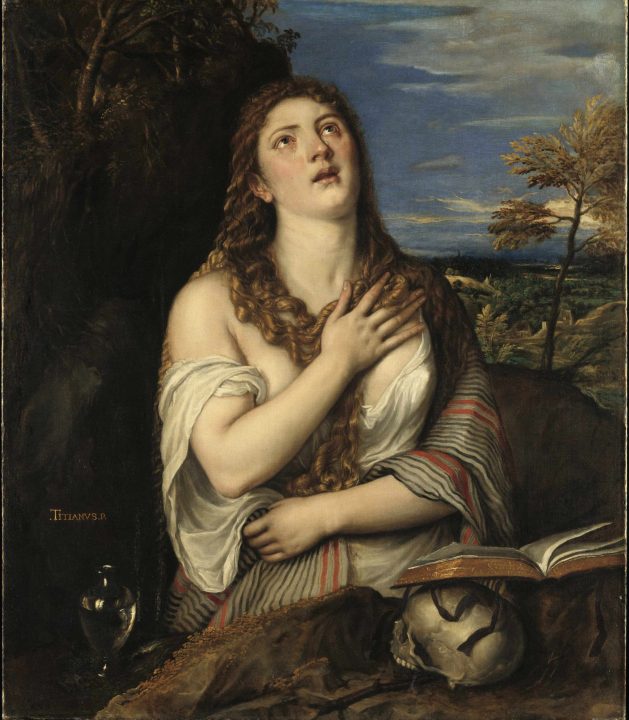 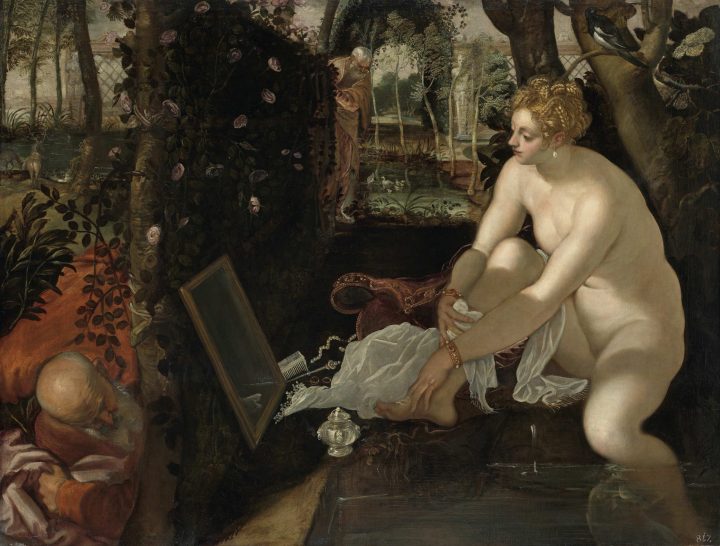 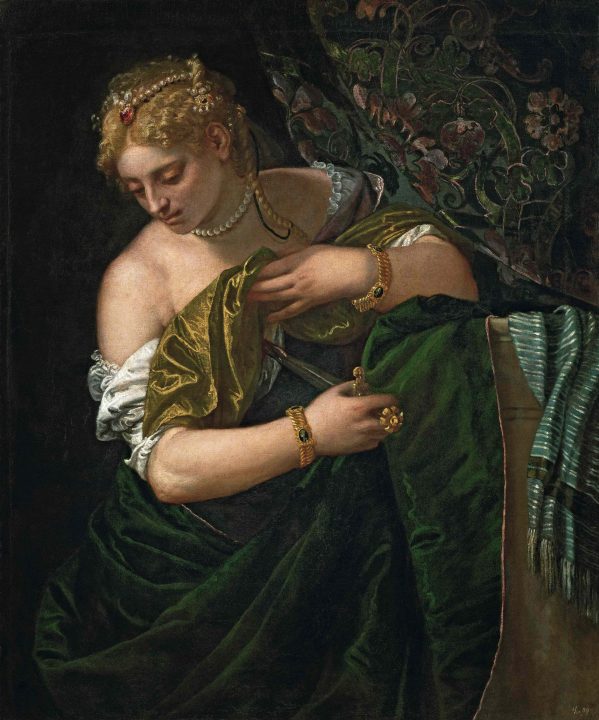 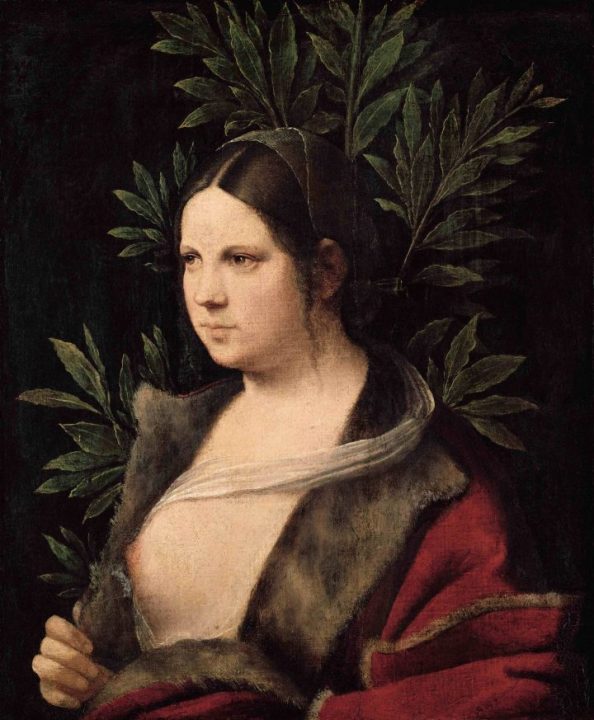 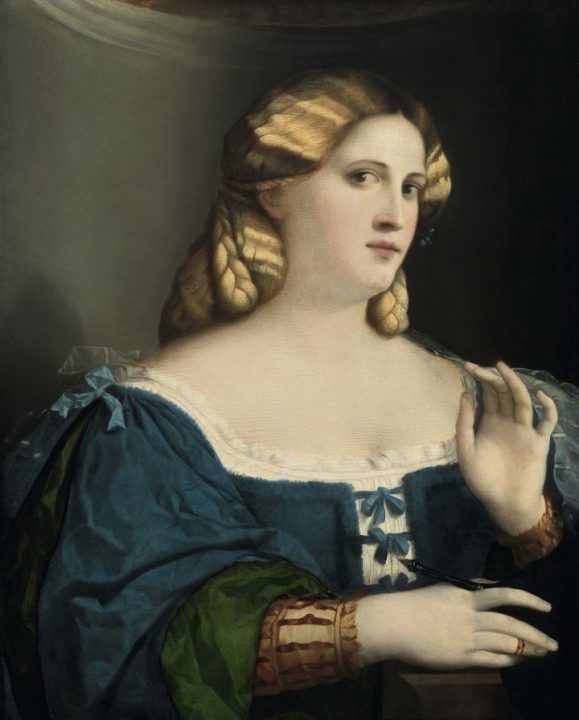 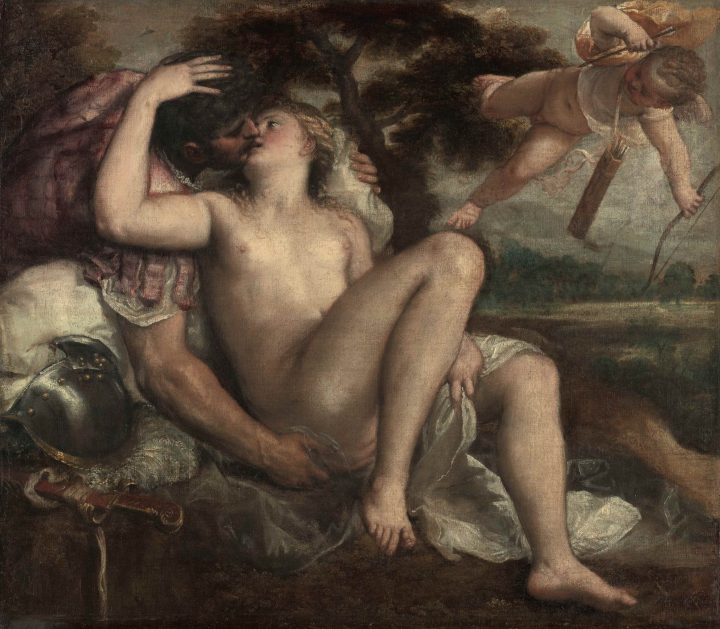 For ticketing and additional information, please check tiziano.skiramostre.it or www.palazzorealemilano.it