By Laura Goodson
After a chaotic week of Fashion, parties and presentations the Where Milan Fashion team were beginning to feel a little weary eyed, but this was not going to stop us from continuing our journey.
The next stop on our Fashion pilgrimage would be the Calvin Klein Jeans + Underwear collection which would take place in their showroom on Via Umbria.
The youthful and urban collection oozed playful sex appeal.
Models were arranged into a series of lifestyle scenes, moving only to perform a few natural movements; checking their phones, rearranging their position or exchanging quiet words between each other. It was impossible to tell whether the movements had been directed or whether the models were simply moving to suit themselves.
The overall effect, was an incredibly natural, pared back arrangement. The presentation screamed, this is underwear for everyone, for people like you and it’s comfortable, sexy and cool.
The female models went practically barefaced, wearing nothing but natural looking make up, enhancing the carefree and natural aesthetic of the presentation.
In one ‘scene’ a young male stood provocatively, leaning against a ladder and wearing nothing but a pair of electric blue underpants, with razor sharp cheekbones and steely blue eyes, he proved that Calvin Klein is still the underwear that women buy for their loved ones.
Next but one to him, another model, leaned back over a weights bench exposing a perfectly sculpted six pack.
In the corner a male and a female were slouched over an unmade bed, wearing the bleached denim classics of yesteryear, high waisted shorts, denim shirts and waistcoats. Indeed, the clothes heavily reflected the Ck we grew up with, Calvin Klein of the 90s when Kate Moss was the poster girl and it was cool to flash your ck waistband.
The colour palette included cement greys, crisp white and washed out blacks, with a touch of steely silver.
Trend Notes: Nostalgia has never looked so cool, 90s sportswear labels such as Reebok and Fila are having a moment, (think about the recent re-release of the Adidas classic Chuck Taylor sneakers). Join in the fun with your own selection of retro sportswear. Scour ebay for some unique finds.
Laidback pool slides were a key trend this summer and will be sure to re-re-emerge next spring when the warm weather returns.
The mini skirt: Like it or loathe it, it’s time to get back to the gym. Mini skirts are creeping back in. Both skirts featured in this presentation were crisp white and varied in cut,  think a tennis skirt minus the pleats; wear one to instantly inject some ironic preppiness into your outfit.
The second was a jersey tube skirt: In the presentation, the model wears a crop top, but if that feels a little bare for you, wear it with an oversized jumper and crisp white platforms for perfect carefree nonchalance. 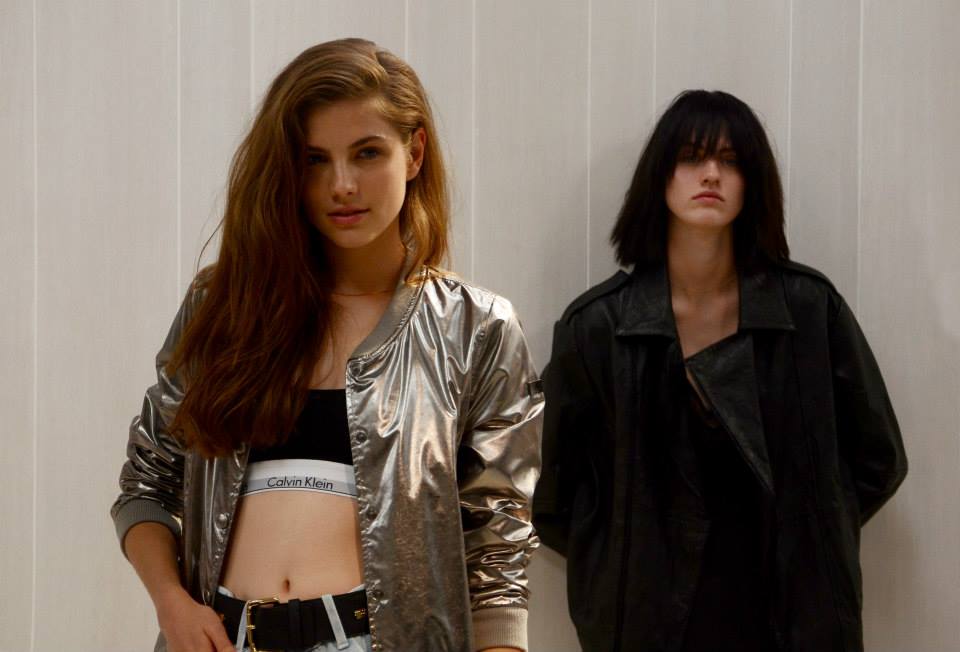 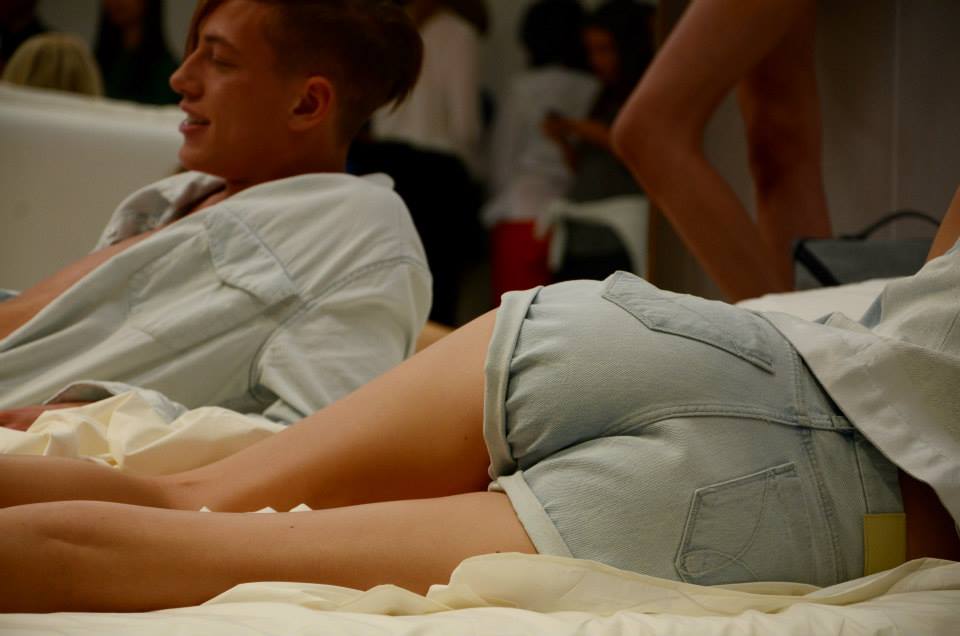 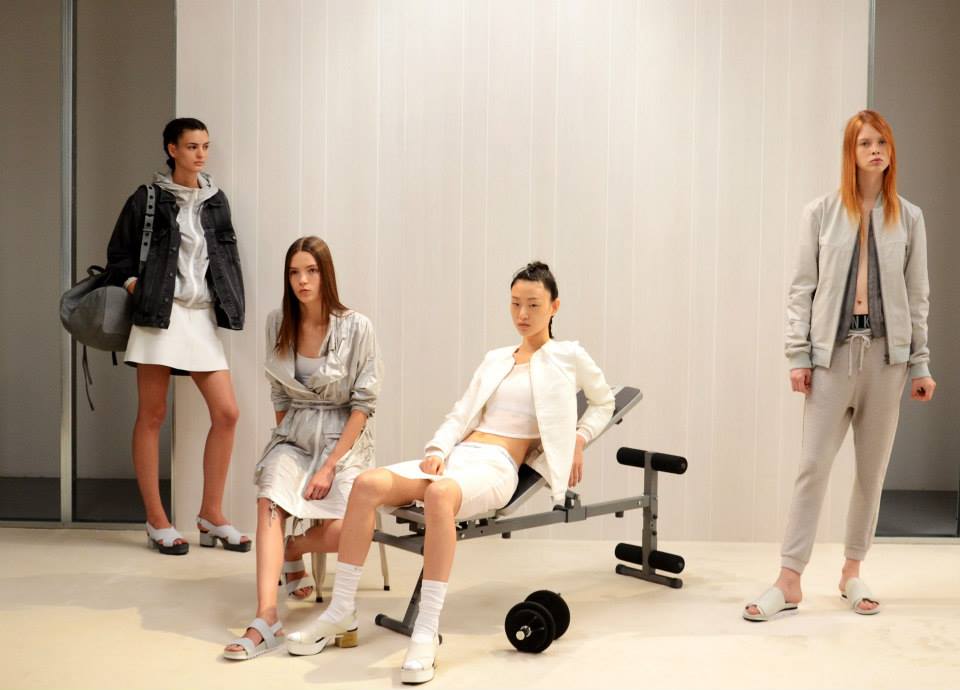 The Philipp Plein Show and Afterparty: The Movie.