November is about to end with its hot dates (check them here), but even in December, whether it’s discovering the events celebrating music or visiting an exhibition, Where® brings you this month’s unmissable dates.

The opening of the opera season at the Teatro alla Scala is more than just a premiere; it is one of the year’s most glamorous events, infused with history and tradition and attended by Milan’s social and cultural elite. The star of this year’s premiere is ‘Andrea Chénier’, Umberto Giordano’s masterpiece, which debuted at La Scala in 1896 (see main picture).

2. Cinema Bianchini: Movies on the Waters of the Canal 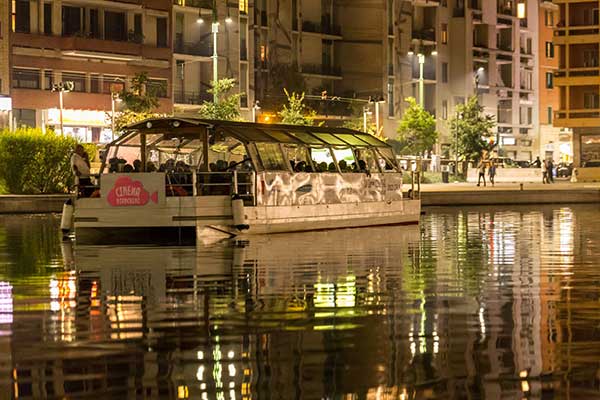 Milan offers the public the option of watching a film while enjoying the skyline by night, onboard a boat in the picturesque Navigli district. Every evening, the public of Cinema Biachini will be able to enjoy an old classic, including original language versions, accompanied by a welcome drink. 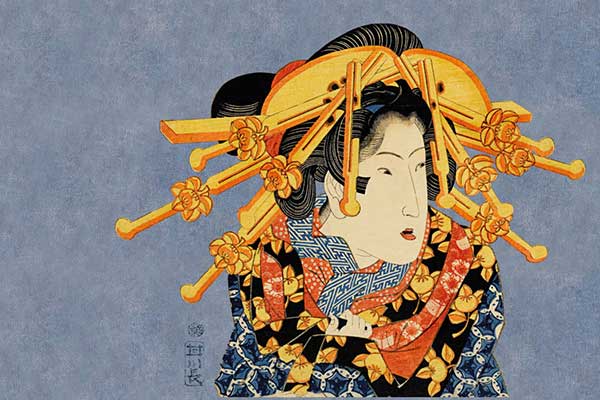 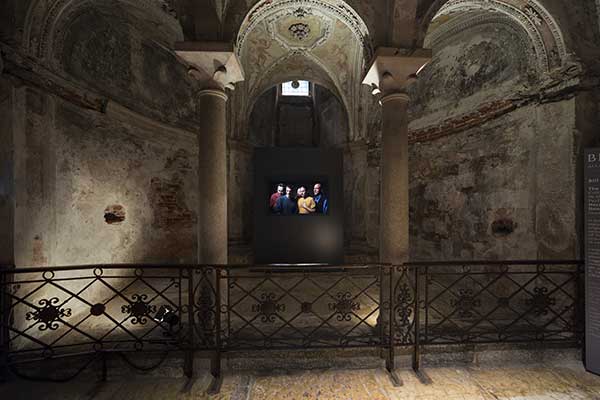 History and spirituality come together at the Crypt of San Sepolcro in an exhibition showcasing three video works by American video artist Bill Viola titled The Quintet of the Silent (2000), The Return (2007) and Earth Martyr (2014).

Several of the most important sculptures by Salvador Dalí, a part of the ‘Dalí Universe’ collection, are currently on display at the Pisa Orologeria Flagship Store. The pieces on display are surreal visions of time transformed into three dimensional images, made with precious metals including gold, silver and bronze. 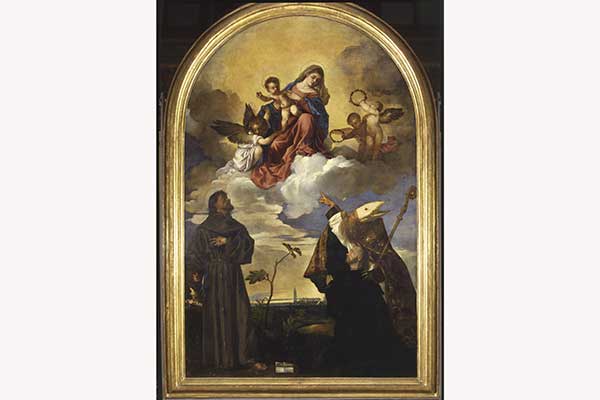 Titian’s ‘Sacred Conversation 1520’ is the star of Milan’s tenth Christmas date with masterpieces of art. Milan shows its support for Ancona, which has played a key role as a centre for the storage and preservation of the numerous artworks from the regions of the Marche struck by the earthquake which hit central Italy in 2016.