February is about to end with its hot dates (check them here), but even in March, whether it’s discovering the events celebrating music or visiting an exhibition, Where® brings you this month’s unmissable dates.
>> Or you can check the full calendar of events in Milan

25 March 2018 – 26 March 2018
During the first weekend of spring, more than one thousand spectacular venues in Italy, generally not open to the public, open their doors to visitors. A two-day celebratory event which, over the past 25 years, has seen the participation of more than ten million people, enabling them to visit unique, often hidden locations, accompanied by expert tour guides, all volunteers of FAI Fondo Ambiente Italiano (the Italian National Trust). Among the extraordinary openings in Milan, several of the most notable include Villa Necchi Campiglio (see main picture).
[Credits for featured image: copyright Giorgio Majno] 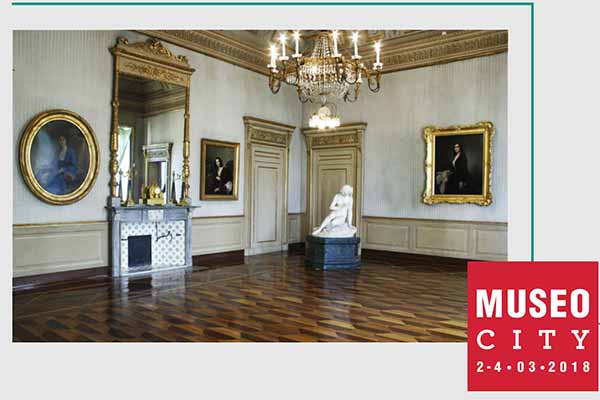 For three days, Milan offers the public a chance to experience the beauty and wealth of its artistic and cultural heritage. More than 70 cultural venues including art museums, history museums, scientific museums, house museums, artists’ studios and corporate museums, scattered throughout the city but also located in several metropolitan areas, transform the city into a mega arts centre. As part of the MuseoCity initiative, until 2 April the Sala delle Cariatidi at Palazzo Reale hosts a multimedia installation titled ‘Il Quinto Stato | Milano, City of Museums’.
>> Learn more on this event

3. Exhibition: ‘Frida Kahlo. Beyond the Myth’ at MUDEC 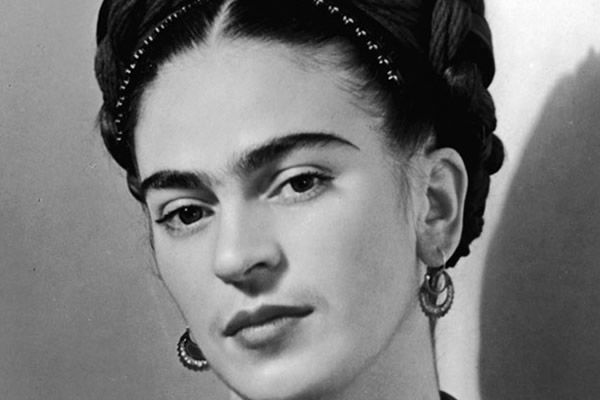 For the first time in Italy, all the works of Frida Kahlo are showcased together at MUDEC. The paintings exhibited are on loan from the most important Frida Kahlo collections in the world: the Dolores Olmedo Museum in Mexico and the Jacques and Natasha Gelman Collection. The exhibition sheds new light on the works of the Mexican artist thanks to previously unreleased archival material and more than one hundred works including paintings, drawings and photographs.
>> Learn more on this event 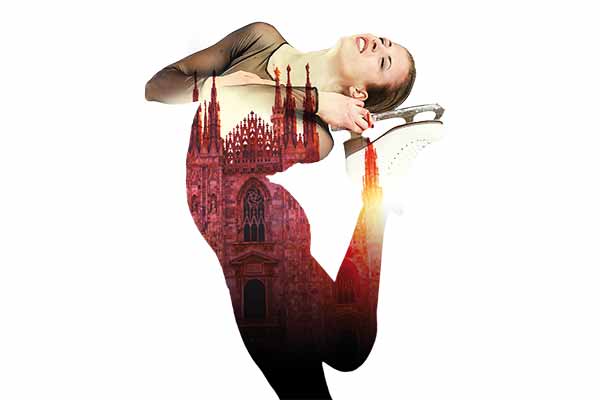 After Cortina (1963) and Turin (2010), the World Figure Skating Championships return to Italy for the third time. This thrilling event offers the public a unique chance to admire spectacular choreographies and incredible performances by several of the world’s best skaters. More than 160 athletes from 40 countries battle it out to win World Figure Skating Championship titles.
>> Learn more on this event