Palazzo Marino, the city’s Town Hall, opens its doors to the public thus affording visitors a chance to discover the history of the city. This historic 16th-century building, only partially accessible to the public until now, has lent itself to becoming a new destination for Milanese tourism. Built in 1558 by the most renowned architects of the era and Milan’s City Hall since 1861, on 2 June, to mark Italian Republic Day, Palazzo Marino became Palazzo Museo, opening its doors permanently to tourists to showcase, for the first time ever, its ‘hidden treasures’, including tapestries, paintings and frescoes.
Now, thanks to the new ‘smart’ package, visitors, accompanied by a guide or an audio guide available in English, French, German, Spanish, Russian, Chinese, Portuguese, Japanese, Arabic and naturally Italian, will have a chance to take a 45-minute tour of the building free-of-charge with no reservations required. In addition to the better known ones, four new rooms, previously jealously safeguarded, have been opened to the public. Sala delle Tempere, Sala degli Arazzi, Sala della Trinità and Sala della Resurrezione can now be visited, at 5 different times of the day, on Tuesdays, Wednesdays and Fridays. There are many reasons to visit the palazzo; for example, after accessing the Museum from the exquisite entrance on Piazza della Scala, guests will find themselves in the Sala delle Tempere surrounded by 17th century paintings, in order to then proceed in discovery of the people and places that are key to the administration of Milan. The two-hour tours through the rooms serving as the headquarters of the Municipal Council will continue to be operative.
Piazza della Scala, 2
M1 (red line)- M3 (yellow line) Duomo
>> For information regarding opening hours and bookings see the official website 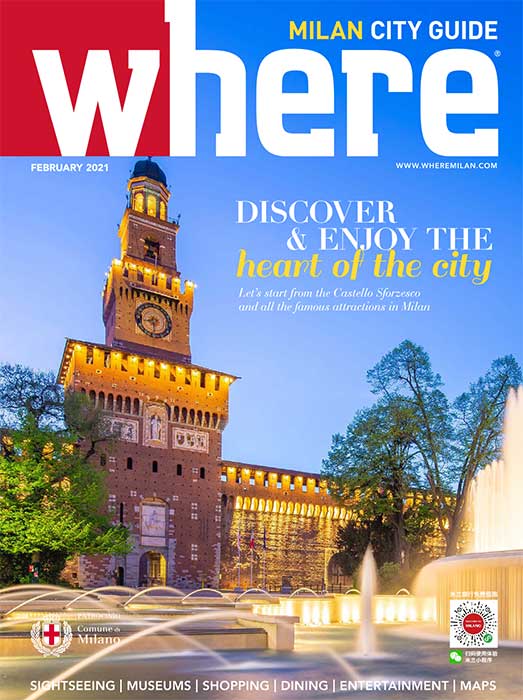 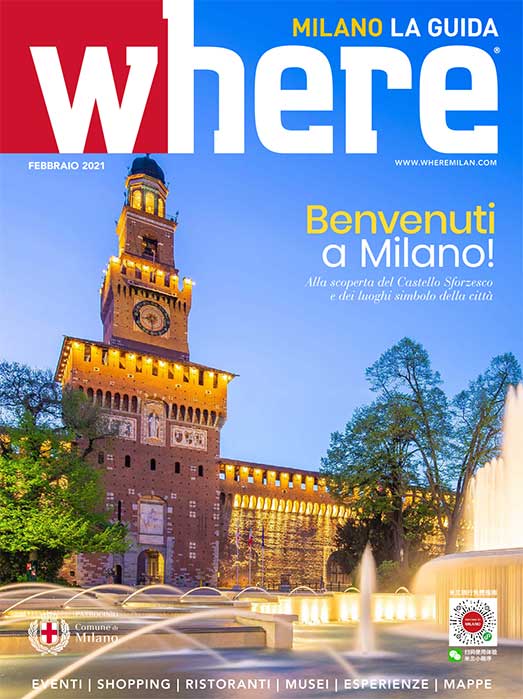