Shows and Live Performances for Christmas 2016 in Milan

If you happen to be staying in Milan during the festive period and feeling uncertain on the best ways to enjoy the city after having visited all its beauties, why not take a look at one of the shows and live performances that enliven the Milanese scene during Christmas 2016? Milan’s theatres offer a rich programming that will spoil you for choice! 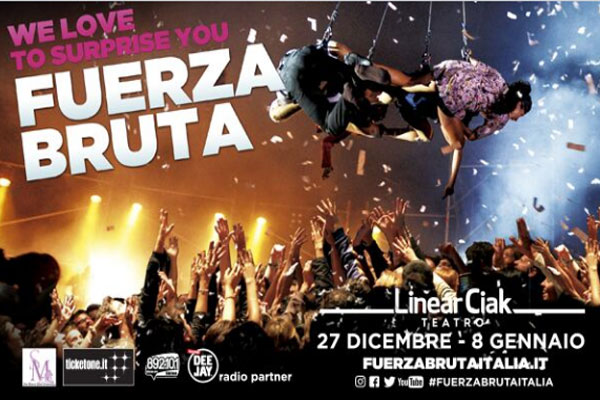 70 minutes of pure fun at 360 degrees featuring a meld of live music, theatre, dance, aerobics in a brand-new format of show that has already thrilled countless audiences all over the world. And if you are in search of an entertaining way of spending New Year’Eve in the city, Teatro Linear Ciak offers a unique chance to enjoy the Fuerza Bruta show followed by an exclusive DJ set. From 27 December to 8 January. 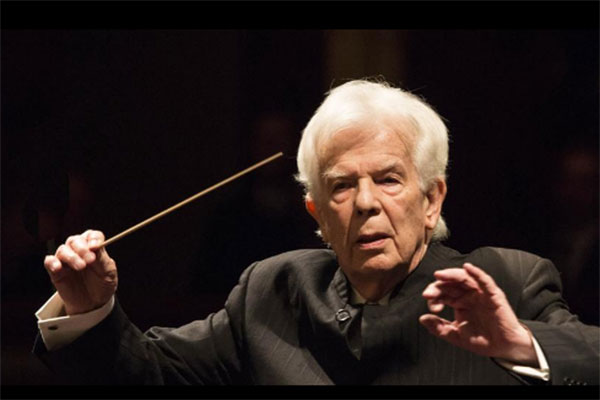 On 22 December, like the past years, La Scala Opera House pays tribute to the the advent of Christmas with a unique concert. This year Beethoven’s Symphony n. 9 in D minor op. 125 plays the role of real protagonist with a one-of-a-kind performance conducted by Christoph von Dohnányi leading the Teatro alla Scala Chorus and Orchestra. Starting from 8pm. 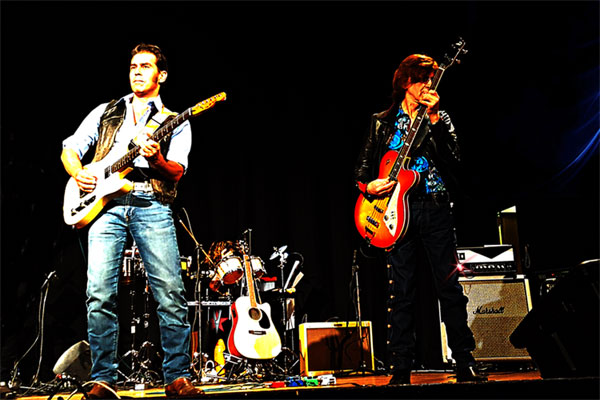 On 29 December  Teatro della Luna pays tribute to the long career of The Rolling Stones with an one-day-only exclusive performance by 50 musicians putting on stage a meld of rock and classical music to retrace all the musical evolution of the band.

Discover all other initiatives happening in Christmas 2016

Dear Readers,
even in January, Where Milan has decided to keep providing you with all the necessary information on the city, hoping that we’ll be able to meet you again as soon as possible.