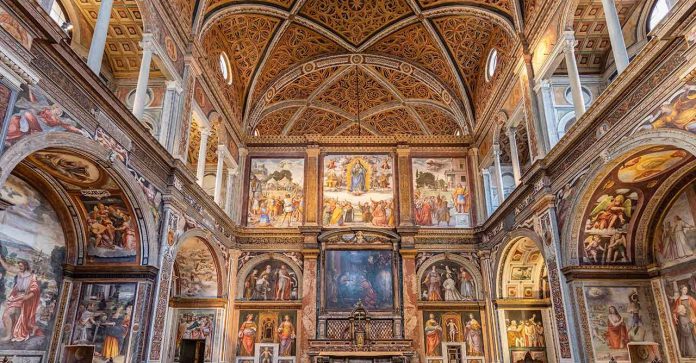 San Maurizio al Monastero Maggiore is an early Christian church, totally rebuilt during Renaissance times. Due to its sumptuous interiors rich in gold and frescoes from the school of Leonardo, it is now nicknamed the ‘Sistine Chapel of Milan’.
The place is divided in two: the church itself and the monastery, that used to be stricktly reserved to nuns only and is called the Hall of the Nuns.
The gray stone facade hints at nothing of the richness of the interior decorations. Inside, the nave is divided into two spaces by a wall that separates the space of the nuns, who attended mass from a grille, from that of the faithful. In both halls, the nave is flanked by several small chapels covered by barrel vaults.
Eight chapels, distributed on both sides, are mostly painted by the Luinis, both father Bernardino and his three sons, as well as the other masters.
Hall of the Nuns is the real jewel where the works of those great XVI cen. masters astonish in succession.
The church overlooks Corso Magenta, next to the Civic Archaeological Museum. Free admission without reservation. Last admission 5pm. 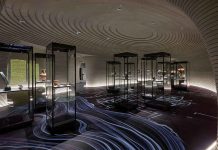 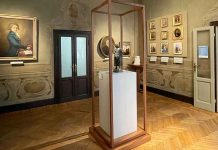 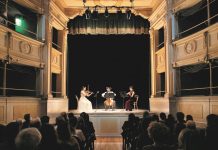