A tour of Milanese museums to discover the masterpieces that were recently restored to coincide with the exhibition “Beauty Regained. Caravaggio, Rubens, Perugino, Lotto, and 140 other restored masterpieces” at the Gallerie d’Italia – Piazza Scala, Intesa Sanpaolo’s museum and cultural hub in Milan. Milan receives back 3 recently restored sculptures and invites the visitors to the city to discover their beauty. Every work of art will be visible until 17 July 2016, while after that date many works will still be visible anytime and others could be relocated.
Now that you know about the recently restored architecture and design works or paintings go on reading about the sculptures:

Reputed to be a work of great talent by Giorgio Vasari, the ‘Maddalena’ is captured during the moment of ascension, seemingly suspended in the air and transported by angels in flight. The movement, highlighted by the billowing of her dress and cloak, culminates in her hands clasped in prayer and her beatific expression as she looks heavenwards. The restoration work allowed for an in-depth reinterpretation of the sculpture, its formal values and the audacity of the concept, giving viewers a chance to once again fully understand the sense of marvel that it aroused in his contemporaries (see the main picture).

The Maddalena is hosted at Museo del Duomo

2. Vajrabhairava, Statue of a Divinity 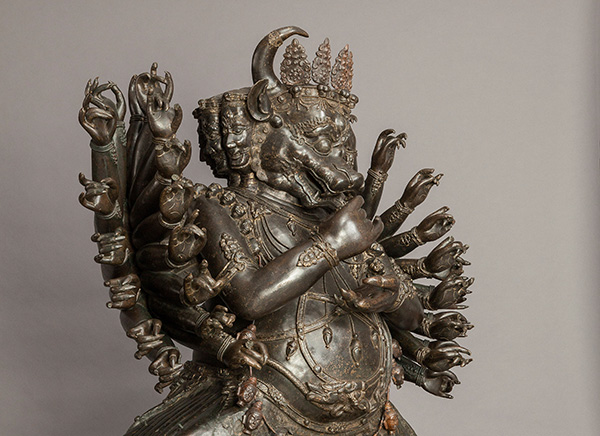 A detail of the statue of Vajrabhairava

The terrifying Vajrabhairava is the wrathful manifestation of Mañjuśri, an enlightened being of wisdom. Also known as Yamāntaka (he who put an end to the god of death Yama) or Yamāri (the enemy of Yama), he represents the redeeming power of the world. The body of the sculpture, featuring traces of gold, was made using the lost wax bronzing process, while its arms and other elements are in embossed copper. Buried under the rubble of Castello Sforzesco following the bombings of 1943, the work was saved thanks to a long and complex restoration work.

The statue is hosted at MUDEC – Museum of Cultures 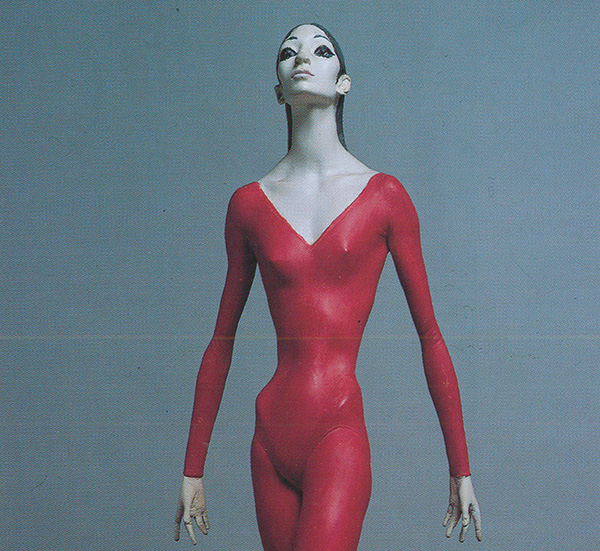 A detail of the Portrait of Luciana Savignano

A masterpiece created during the last years of the long career of the sculptor of Sicilian origin, this fascinating coloured portrait immortalizes Luciana Savignano, a La Scala étoile known throughout the world. Making an unexpected choice, Messina does not depict Luciana Savignano wearing one of her stage costumes but shows her practicing during rehearsals. The sculptor concentrates on the intensity of her expression. Additionally, his focus on the famous ballerina’s long neck infuses the portrait with a sense of vibrancy and vitality.

The portrait is visible at Studio Museo Francesco Messina

>> Learn also about the recently restored drawings and paintings and architecture and design masterpieces, or see the official map