Home News Forestami: 3 Million Trees Within the Greater Milan by 2030 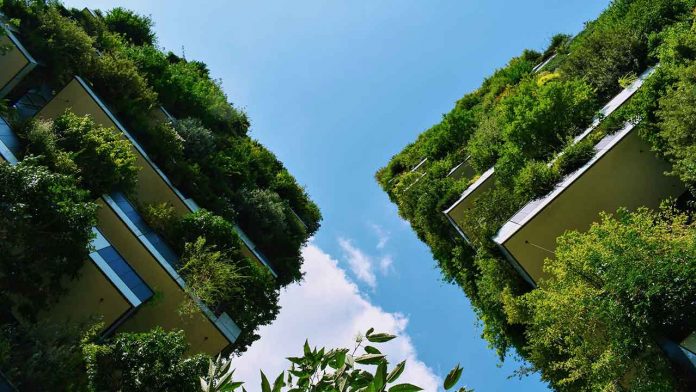 The Forestami project envisions the planting of 3 million trees by 2030 to grow natural capital, clean the air, improve life in greater Milan and counter the effects of climate change. The result is a process of census, enhancement and implementation of all green, permeable and tree-lined systems to foster urban forestation projects and build a Metropolitan Park in the Milan area. The goal is to multiply the number of plants along streets, squares and courtyards, on roofs and house facades, involving individuals, public agencies, associations and private companies. As is well known, in fact, increasing green areas and wooded surfaces in the city contributes to the physical and mental well-being of the people living there, to the cooling of the environment and thus to the reduction of the “heat island” effect. Trees make a significant contribution to decreasing air pollution, enabling a more livable, green and attractive built-up area; they can reduce energy consumption from air conditioning by up to 30 percent; they contribute to the ecological connectivity between different areas of the metropolitan city; and they contribute to the redevelopment of neighborhoods and periurban areas, as well as encourage public-private dialogue.

THE STATEMENT
Forestami is a project promoted by the Municipality of Milan, Metropolitan City of Milan, Lombardy Region-ERSAF, North Milan Park, South Milan Agricultural Park and Milan Community Foundation, based on research carried out by the Politecnico di Milano (Department of Architecture and Urban Studies), supported by Falck Foundation and FS Sistemi Urbani, with the collaboration of University of Milan and University of Milan Bicocca. Its ultimate goal is to plant 3 million trees (a number corresponding to the inhabitants of Milan and hinterland) and increase the natural capital of the Metropolitan City of Milan by 2030. 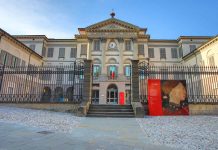 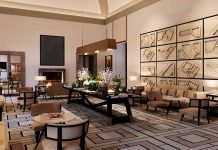 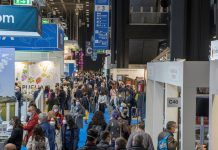 BIT 2023, Travel Between Sustainability and Awareness