In 1862, Federick August Otto Schwarz dreamt of a wonderful shop full of extraordinary, one-of-a-kind toys from all over the world. Shortly afterwards, his dream became reality, giving birth to one of the world’s most iconic toy shops, FAO Schwarz. Today, more than 150 years later, Milan can boast of being the first city in continental Europe to host a flagship store of the world’s best-loved toy centre.

Located just steps from the Duomo, in the heart of Piazza Cordusio, Milan’s FAO Schwarz is spread over an overall surface of 600 sq.m over three floors, conceived to recall the magic of the famous New York store. After accessing the building welcomed by the brand’s iconic two maxi soldiers, kids and adults alike can browse a rich selection of FAO Schwarz toys favourites including teddy bears, toy soldiers, giant stuffed animals, dolls, action figures, puzzles and trains. Besides being home to top-quality toys, the store hosts also a vast array of apparel, ride on and rockers, as well as other must-haves for babies and toddlers resulting from the partnership with childrenswear and accessory brand Prénatal.

While the iconic Clock Tower, which is activated at the stroke of each hour and plays the notes of the FAO Schwarz song is the protagonist of the ground floor, alongside FAO Schwarz balloons and toy hot-air balloons, the first floor hosts an area entirely dedicated to product demonstrations and customisations. There’s a bit for everyone, from Barbie lovers up to aficionados of Disney and Marvel, as well as Paw Patrol and Harry Potter.

Since its inception, FAO Schwarz has been a favourite shop for children, and not just at Christmas time. A magical world in which guests can touch toys, get lost among shop assistants dressed as toy soldiers, play games and even tread on a giant piano. Best-selling films such as ‘Big‘ and ‘Home Alone 2: Lost in New York‘ have helped to build its reputation throughout the world. 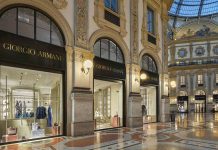 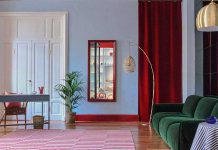 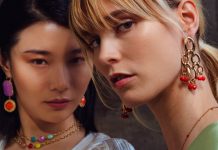