Scalo Milano on its Way to Become a Smart City

FAO Schwarz to Open in Milan

It has been announced that the New York giant FAO Schwarz, a historic toy shop and since its inception in 1862 one of the...
Read more
Shopping News

Orefici 11, New Opening Near the Duomo

Sportswear brands for him and for her Timberland, The North Face and Napapijri, together for the first time, have created an innovative space that...
Read more

Dear Readers,
even in July, Where Milan has decided to keep providing you with all the necessary information on the city, hoping that we’ll be able to meet you again as soon as possible. 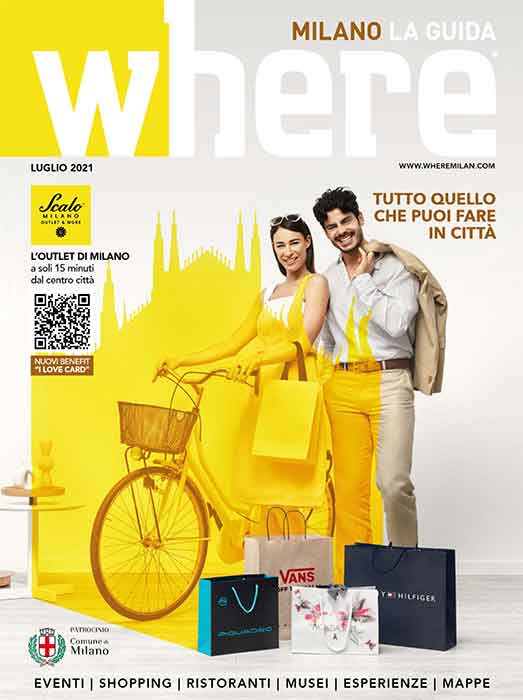