MASTERPIECES OF ART
During the years in which Leonardo da Vinci lived in Milan, between 1482 and 1499, the maestro created masterpieces of art like the Last Supper or the innovative vegetable patterned decoration on the vault of the Sala delle Asse at the Castello Sforzesco. The Last Supper, initiated in 1494 and completed some two years later, is a large mural painting representing the scene of the last supper of Jesus narrated in the Gospel in the refectory of the Church of Santa Maria delle Grazie, currently a UNESCO world heritage site and one of the most famous attractions in the world. Leonardo created the painting using a special tempera that he himself had invented and which still, today, presents a challenge to the best restoration techniques. Unfortunately because of the medium used, the work began to deteriorate some twenty years after it was painted, and so over the years numerous restoration attempts have been made to restore and preserve it (www.cenacolovinciano.net. Piazza Santa Maria delle Grazie, 2. M1-M2 Cadorna FN, M1 Conciliazione).

WONDERS OF TECHNOLOGY
An artist and an engineer, during his time in Milan Leonardo found fertile ground for his dual genius: in fact, not only did he study the Navigli – the sophisticated system of navigable canals to ferry people and merchandise to Milan, to irrigate the fields and to defend the city – that made Milan a real “city of water”, but also developed projects for machinery and civil and military architectural works (see the Codex Atlanticus). The so-called “Conca di Viarenna” is what remains today of one of the 5 canal locks used to navigate through Milan from the Darsena to the Naviglio Martesana, north of Milan. The basin of the Darsena, the old mercantile port of the city and a node of the vast fluvial system of Navigli canals now almost entirely covered, extends between viale Gabriele D’Annunzio and viale Gorizia. Since the beginning of 2013, the area has been subjected to in-depth redevelopment work as the city gets ready to host Expo 2015. The Conca di Viarenna was closed to navigation and covered over in the ’30s. At one end, a 1497 plaque displaying the coats of arms of the House of Sforza, commemorates the duke Ludovico il Moro and his wife Beatrice d’Este. A Latin inscription can also be read, granting a toll free passage to all boats from Lake Maggiore carrying marble for the building of the Duomo Cathedral (Via Conca del Naviglio M2 Sant’Agostino). An overview of the ancient Navigli can be admired in the rooms of the Museo del Naviglio, in the neighbourhood of the Conca dell’Incoronata mentioned by Leonardo in his Codex Atlanticus (www.museodeinavigli.com, via S. Marco 40, M2 Moscova).
While following in the footsteps of Leonardo, make sure to visit the Museo della Scienza e della Tecnologia Leonardo da Vinci: found in a 16th century monastery, this is one of the most important museums of science and technology in the world. Its collections, featuring cars, aircraft, ships, scooters, trains, reconstructions of ancient workshops for metalworking, clock-making right through to electronics, textiles and astronomy, explore the relationship between men and machines starting from the ingenious inventions of Leonardo. Don’t miss the magnificent reconstructions of machinery designed by the maestro in the “Galleria di Leonardo” (www.museoscienza.org, M2 Sant’Ambrogio).

Coronavirus in Milan: Dos and Don’ts

Updated on 10 January 2022 For more information on the Italian regulations concerning the COVID-19 Green Certification, please visit the official website  https://www.dgc.gov.it/web/ To know the regulations that apply...
Read more
Tips

These are the three Milan tourist info points available in Milan, recommended by Where Milan. For any further tourist information needs you should contact: 1....
Read more 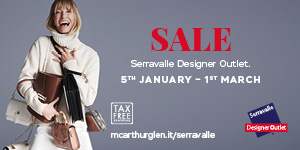 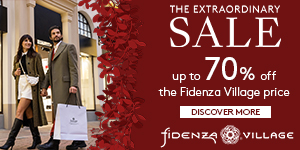 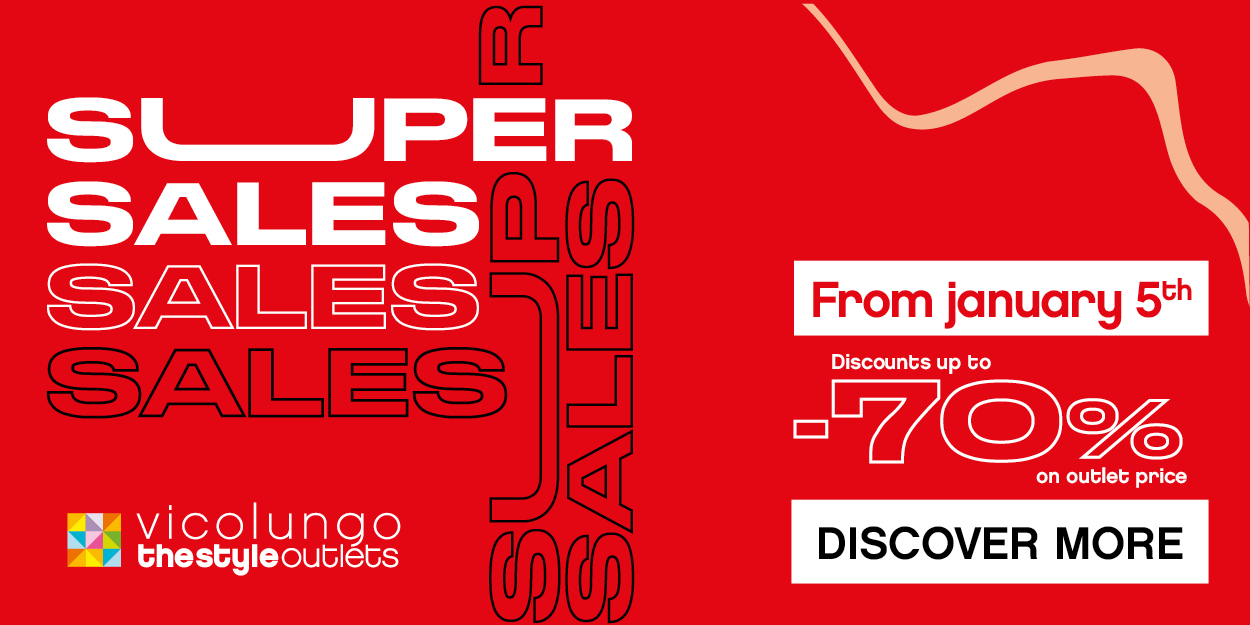 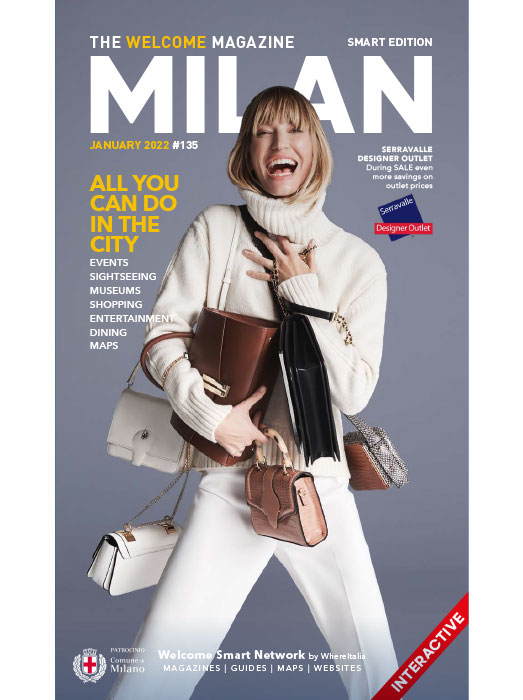 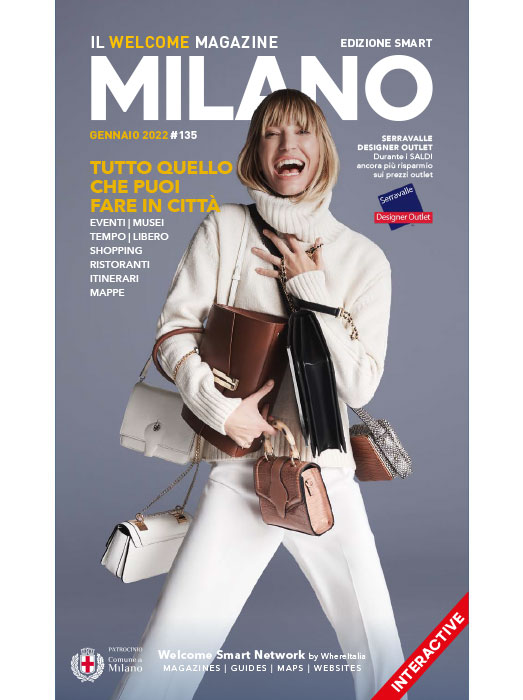