The 2026 Winter Olympics is an upcoming global multi-sport event in the Italian cities of Milan and Cortina d’Ampezzo. Officially known as the XXV Olympic Winter Games, the two Italian regions of Lombardy and Veneto are partnering to host the Olympics and Paralympics events spread over 22 square kilometers. This edition’s motto is “Sognando insieme” (“Dreaming Together”). Spread over 18 competition venues, more than 3,500 athletes from 93 countries will compete in 16 Olympic and six Paralympic disciplines. The 2026 Winter Olympics also marks the debut for ski mountaineering at the Games. The event’s mascot will be disclosed in late 2024 and conservatories, bands, and choirs across Italy are preparing the composition of the Games’ soundtrack. 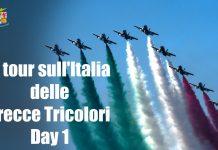 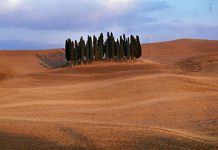 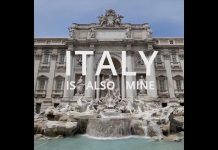 VIDEO: Italy is Also Mine